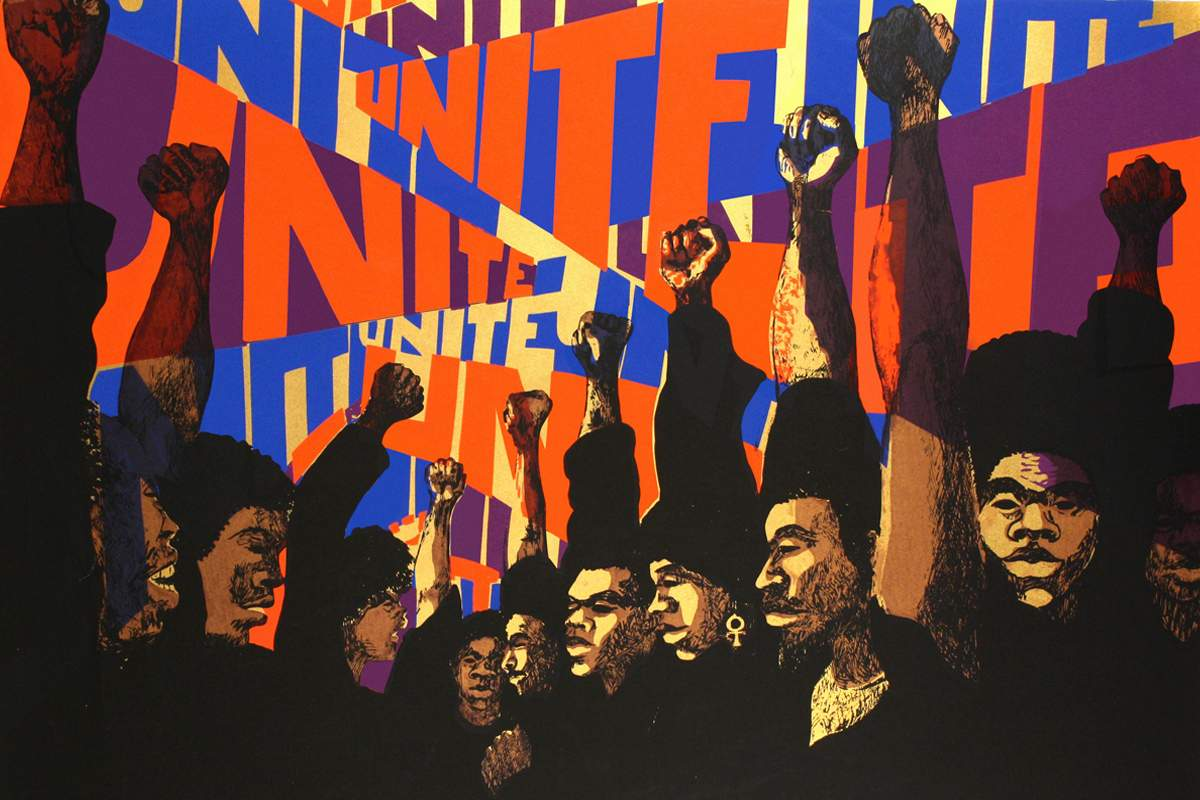 “In the 21st century, the problem for African Americans has less to do with blatant racism than its imprint on our psyches. We’ve been brainwashed to internalize the myth of inferiority and have not yet wrested our image from the original mythmakers”. – Tom Burrell

Brainwashed: Challenging the Myth of Black Inferiority by Tom Burrell was an engrossing and dense read that explained America’s persistent and masterful propaganda campaign that marketed the conception of black inferiority. Moreover, Burrell analyzes Black America’s lifestyle and the history of slavery as a catalyst to how the adversity was cultivated and the degradation of African Americans becoming mainstream. Furthermore, even though African Americans during the 21st century have done some work to circumvent the circumstances. However, the damage on the psyche in terms of it embedding the notion of inferiority has been set, due to constant centuries of turmoil that transferred over generations. As mentioned this was a dense read so I’ll try my best to give cliff notes so to speak on the levels of damage “inferiority” did to African Americans.

Chapters such as Studs and Sluts are intriguing with an in-depth look at sexuality and this chapter can somewhat correlate with a chapter on African American beauty and image. The European standard of beauty is the benchmark some African Americans have become accustomed to and this creates the notion that looking one’s best even if that’s at the detriment of self-esteem is what will garner acceptance and assimilation. So, “looking the part” will attract an individual to the black woman’s “alternative look” which isn’t the standard for African American beauty. Anyway, back to sexuality. The way African Americans were depicted and the conformity to black stereotypes dates back to the slave plantations, and that transitioned into the stereotype of the lascivious “Jezebel and Brute” that would “terrorize” non-blacks into submitting to their sexual prowess and enjoy doing it, which seems completely absurd when you delve more into it. In addition, the book details how black students’ standards of academics are skewed due to their parents excusing their poor performances in the classroom, and with this, mediocrity is celebrated over proficiency in their studies. In regards to this, studies in the book stated that black students believe that changing this mindset to achieve academic success is considered “trying to fit in, or acting white” which is the kind of defeatist mindset that leads to stagnation and a continuous expectation of failure.

Moreover, Burrell guides the reader through each chapter as they are confronted with the nefarious ways the BI (Black inferiority) campaign has brainwashed African Americans. One of the jarring mindsets is how the BI campaign of brainwashing caused African Americans to start conforming to individualism instead of collectivism. In regards to this, Burrell points out that whenever African Americans coalesced in the past it was for something beneficial. However, with that coalescence, it became evident that it got hampered by obstinate minds in the community and this led to the dismantling of what was set to bring forth radical changes (I.E. Black Panther Party, Black Power Movement, etc…)

In terms of the writing, Burrell made it comprehensive and candid with his style that consisted of intertwining studies, anecdotal experiences, and interviews with relevant black figures that added merit to the theme of the chapters, and this in my opinion gave it a sort of documentary style. With that said, I think this book is a must-read to gain insight into how America’s biggest marketing campaign of Black inferiority sabotaged the collective growth of African Americans in all facets of the American lifestyle. The BI Brainwashing campaign of Black inferiority has caused African Americans to acquiesce to the concept of inferior status in this land that propagates the concept since its independence of Life, Liberty, and the Pursuit of happiness. It’s time to break free of the victim mentality and conquer every obstacle with tenacity.