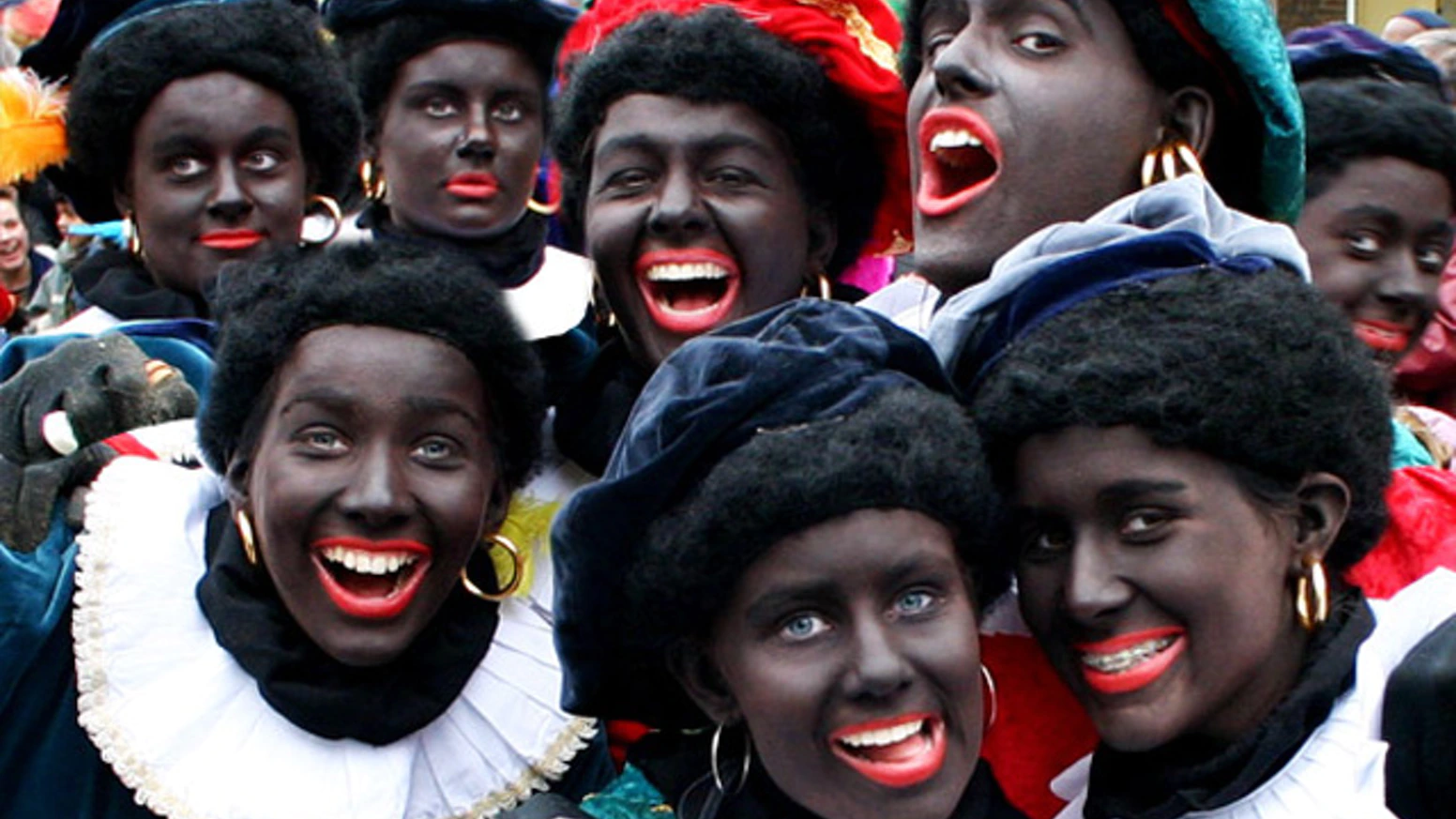 Side note, in the Netherlands they have a controversial celebration during Christmas where the Dutch put soot on their face, a large curly afro, and bright red lipstick to resemble a character named Zwarte Piet. Moreover, the earliest known illustration of Zwarte Piet was done by Amsterdam school teacher Jan Schnekman who depicted the character as a black Moor from Spain. The reason for the controversy derives from the history of blackface that the U.S. was notorious for after the reconstruction era, where it was used heavily in minstrel shows. So, by the Dutch doing this it would be seen as irreverent to the mockery black people endured during that era.

Moors were usually depicted as being very dark and the word “Moors” was used interchangeable with “Negro” according to the Oxford English Dictionary.  In regards to this, several written works can confirm this description. 16th century English playwrights William Shakespeare used the word Moor as a synonym for African and Christopher Marlowe used Moor and African interchangeably.

European art depicts Moors with African features and I’m going to use quotes on this because Africa is such a diverse continent that has ethnic groups with an array of features and not a singular one. Having said that, Moors were often depicted having pitch black skin,frizzled hair flat and wide face, flat-nosed, and thick lips. The Drake Jewel, a rare documented piece of jewel from the 16th century, seemed to show a profile of a Black king dominating the profile of a white woman.

Moors have had a significant contribution to the world, because they contributed in areas of mathematics, astronomy, art, cuisine, medicine, and agriculture. This in turn helped develop Europe to move out of the dark ages into the Renaissance.

Generations of spanish rulers went as far as to abolish the existence of the Moors era from historical records and dismiss the Moors making any impact on their (Spain) land. However, archaeology determined that Moors indeed ruled in Al-Andalus for more than 700 years — from 711 A.D. to 1492.