This past week while watching a mental health stream, I learned about the psychological concept of counterfactual thinking or in layman’s terms a mindset which causes a person to start thinking “what if”. In other words, by definition it means, a counterfactual thought occurs when a person modifies a factual prior event and then assesses the consequences of that change. When you delve more into counterfactual thinking, it becomes riveting because it’s something we’ve all experienced and sometimes experience daily. Counterfactual thinking I think is nuanced but at its core from my understanding, it consists of Action, Awareness, and Corrections. Furthermore, everything we do begins with choice, and once we understand that choice, the outcome from that choice will make us either satisfied or dissatisfied. With that said, there is always a way to rectify the disatification so it doesn’t occur again. Below are two examples of counterfactual thinking.

If i hadn’t eaten that large spicy meal, I wouldn’t be experiencing heartburn.

If I hadn’t taken a sip of that hot cup of coffee, I wouldn’t have burned my tongue. 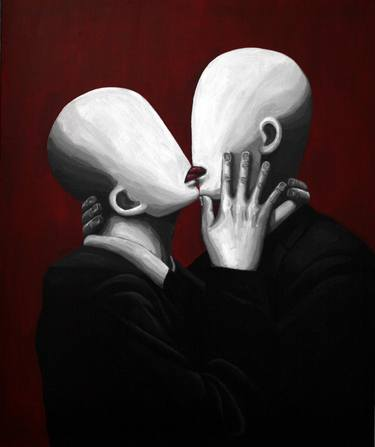 Disclaimer: I’m not an expert on any of the nuances of narcissism and other personality types. This post is merely what I’ve learned from an article on Micromanipulation and how narcissists gain leverage in relationships for their benefit. If you have any feedback on this post and can enlighten me on this subject, leave it in the comment. Give the post a like and follow so you can be updated on my future posts. Peace and keep it real.

I’ve recently read an article on Micromanipulations and I want to share my insights. Someone reading this might have experienced or still is involved in a relationship with a narcissist, and I think presenting this post will give insight to the reader who might not be familiar with the damaging effects it can produce if not recognized and resolved. In this post, I will explain a few of the insidious tactics a narcissist uses to take control in subtle ways that an oblivious “victim” will not notice initially. Lastly, to close out the post I’ll address how there are, believe it or not, positive attributes to micromanipulation/narcissism.

The article explained Micromanipulation/Narcissism from the perspective of romantic relationships and how detrimental it is once the narcissist establishes control. However, I think Micromanipulation/Narcissism is applicable in all relationships, ones such as siblings, bosses, or parents who can be excessively controlling. I think it can be experienced in a multitude of ways. In addition, the ways to go about resolving it can vary. For example, if an employee was manipulated by a boss and was cognizant about it, then they would have to report it to the company board. However, there is always the risk of the boss being absolved without legitimate evidence.

With any relationship, there is reciprocity of respect once it’s earned, but with narcissists, once they find an opening they’ll use misinformation and act duplicitous to get what they want even if it’s at the expense of their partner’s feelings. Additionally, if their efforts are futile after multiple attempts to elicit an immediate response, they will resort to “Micromanipulation” and this dangerous ploy will give them the confidence to repeatedly do it with ease.

Most of us have displayed narcissist traits at one point in our lives. It’s inevitable when the ego needs to be satisfied. However, the extent it goes to all depends on the personality type. Additionally, specific circumstances and life events also play a factor. For instance, a boyfriend might get into a conversation with his girlfriend/boyfriend that they have a doctor’s appointment because of some unknown but concerning medical issue that they failed to immediately disclose. By confiding to their partner about their health issue, their partner (possibly soon to be ex) gets angry, but the manipulation reawakens their partner’s empathy. As a result, their partner begins to worry and thus the attention turns to the narcissist.

As mentioned in the introduction, the article explains the positive aspects of micromanipulation. The article states the following… A 2018 report from the University of Louisiana found that all kinds of narcissists along with manipulators and psychopaths (the so-called “dark triad of personality” traits) are capable of caring towards others; as long as they see benefits to themselves in doing so. To me, this doesn’t sound positive but rather disingenuous because the person being helped is under the notion that they are being helped and cared for by a person they trust. With that said, I think the way to curtail micromanipulation is to step back and recognize your partner’s behavior for what it is and compartmentalize your emotional responses from what’s going on, which I think is needed so you can discern the right actions to take in the future.

In summary, awareness is imperative when coming up with a conducive way to deal with a narcissist in your life. By keeping track of each other’s behavior, you’ll notice micromanipulations before it becomes an onerous situation, because once that point is reached, the “exit” will be desperately sought after, and this is an indication that the relationship is on track to end.

“Micromanipulation: The Covert Tactic That Narcissists Use in Arguments to Reassert Control.” Pocket, 24 Nov. 2020, getpocket.com/explore/item/micromanipulation-the-covert-tactic-that-narcissists-use-in-arguments-to-reassert-control?utm_source=pocket-newtab&fbclid=IwAR1ce3SX_8Ia87dKAuXoU68MQmy_BM3zrYOzBsSrBwDFWr5JHDmvWID1JEY. 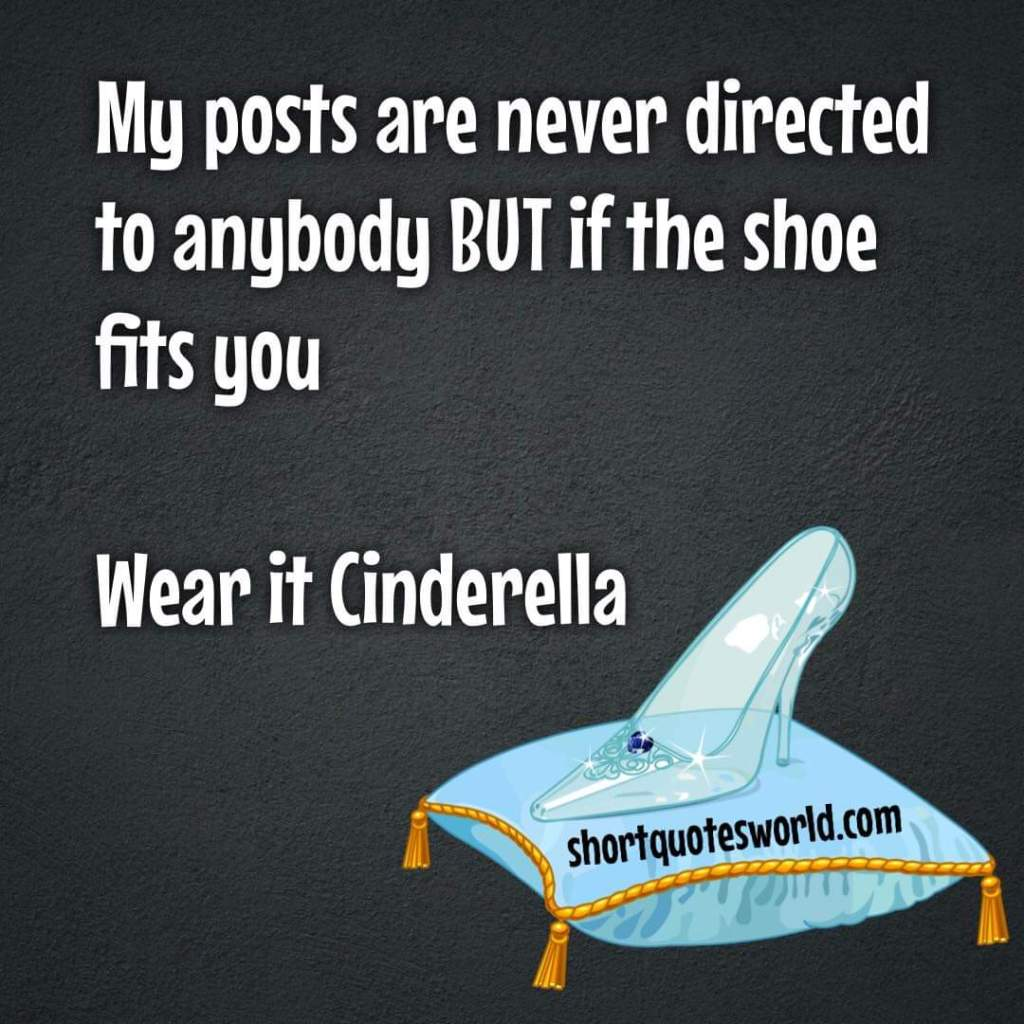 People like this get bent, let them! They love drama and the opportunity to turn things around. Possibly they more than likely have a guilty conscience or they think you’re deliberately calling you out, so be it.

Let them think it’s there for them to see. Some people never learn a lesson until it’s put in front of them, and they don’t like and instantly become defensive to protect their own ego and self esteem.

You don’t need people like that in your life anyhow. So if they accuse you of posting a meme that relates to them, just tell ‘em “If the shoe fits, wear it Cinderella” and be done.

People like this will never grow and will always look for the opportunity to start drama. Move past it and let them go. – Unknown