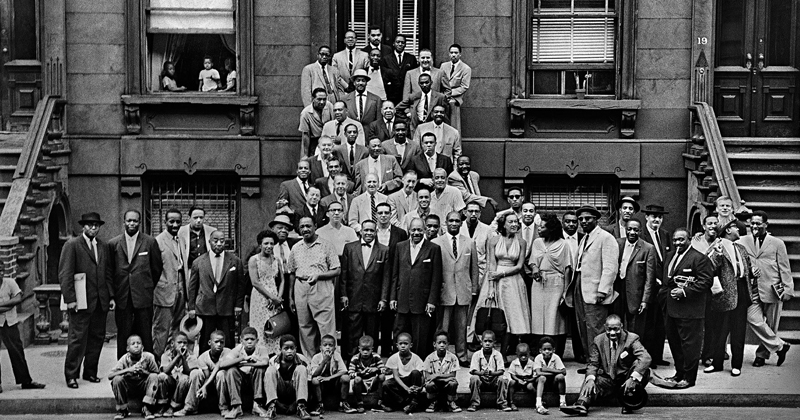 Welcome to Black History 365, a series where I explain, educate, and explore historical events, unsung black figures in world history, and recount the triumphs and struggles of black people worldwide. In this entry of Black History 365, I will present the story on the Harlem Renaissance, a period in history that shaped black culture and became a staple for entertainment in the east coast.

After the end of the Civil War in 1865, hundreds of thousands of African Americans newly freed from the nightmare of slavery in the South began to dream of becoming active participants in American society, including political empowerment, equal economic opportunity, and economic and cultural self – determination.

Unfortunately, by the late 1870s, that dream was a largely dying one due to white supremacy quickly restored to the Reconstruction South. White lawmakers on state local levels would pass the strict racial segregation laws known as “Jim Crow laws that made African Americans second – class citizens. Even though a small number of African Americans were able to become landowners, most were exploited as sharecroppers, a system designed to keep them poor and powerless. Meanwhile, hate groups like the Ku Klux Klan (KKK) perpetrated lynchings and conducted campaigns of terror attacks and intimidation to keep African Americans from voting and exercising other fundamental rights.

With the North and Midwest beginning to have booming economies due to the offering of industrial jobs for workers of every race, many African Americans realized their hopes for a better standard of living and a more racially tolerant environment was outside of the South. By the turn of the 20th century, The Great Migration occurred as hundreds of thousands of African Americans relocated to cities like Chicago, Los Angeles, Detroit, Philadelphia, and New York. The Harlem section of Manhattan, which covers just three square miles, drew nearly 175,000 African Americans, resulting in the neighborhood consisting of the largest concentration of black people in the world. Furthermore, Harlem became a destination for African Americans of all backgrounds. From unskilled laborers to an educated middle – class, they shared common experiences of slavery, emancipation, and racial oppression, as well as a determination to forge a new identity as free people.

The Great Migration drew to Harlem some of the greatest minds and outstanding talents of the day, an astonishing array of African American artists and scholars. Between the end of World War 1 and the mid 1930s, they produced one of the most significant and entertaining eras of cultural expression in the nation’s history, the Harlem Renaissance. Yet this cultural explosion was not limited to Harlem, because it would also occur in Cleveland, Los Angeles, and many cities shaped by the great migration. Alain Locke, a Harvard educated writer, critic, and teacher who became known as the “dean” of the Harlem Renaissance, described it as a “spiritual coming of age” in which African Americans transformed “social disillusionment to race pride”.

Poetry and Prose, paintings and sculptures, Jazz and swing, opera and dance encompassed the Harlem Renaissance. With that said, what united these diverse art forms was their realistic presentations of what it meant to be black in America, what writer Langston Hughes called an “expression of our individual dark skinned selves, as well as a new militancy in asserting their civil and political rights.

At the height of the Renaissance, Harlem was the epicenter of American culture. The neighborhood was filled with African American owned and run publishing houses and newspapers, music companies, playhouses, nightclubs,and cabarets. The literature, music, and fashion they created defined a “cool” culture for blacks and whites alike, in America and around the world.

As the 1920s came to a close, so did the Harlem Renaissance. Its prime was cut short largely due to the Stock Market Crash of 1929 and the resulting Great Depression, which hurt African American owned businesses and publications which caused less financial support for the arts available from patrons, foundations, and theatrical organizations.

Most importantly, the Harlem Renaissance instilled confidence and racial pride in African Americans across the country, a new spirit of self-determination and expression, a new social consciousness, and a new commitment to political activism, all of which would provide a foundation for the Civil Rights Movement of the 1950s and 1960s. In doing so, it validated the beliefs of its founders and leaders like Alain Locke and Langston Hughes that art could be a catalyst to improve the lives of African Americans.