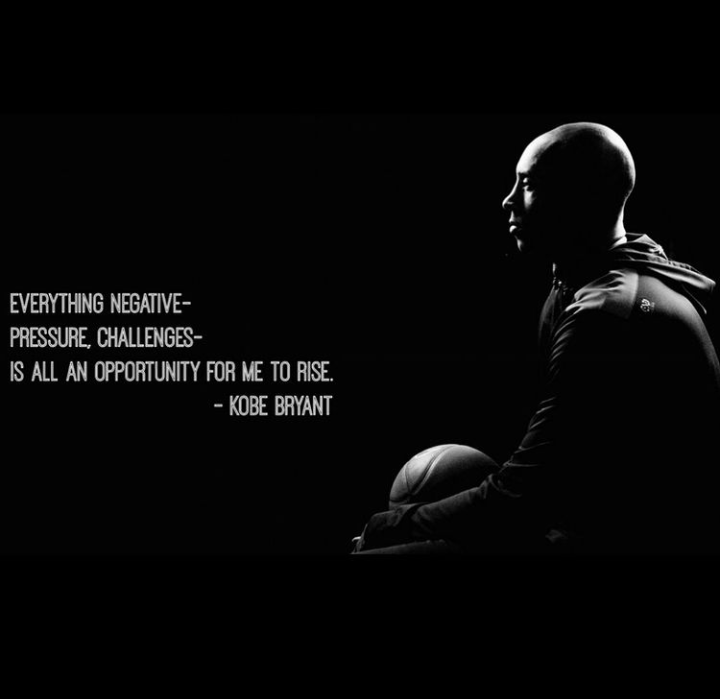 Sometimes we hear news we don’t want to believe, but eventually as the truth comes to the surface it begins for us to mourn and reflect on the impact a person has had on ours lives even if we didn’t know them personally. I got the viral news today that NBA legend Kobe Bryant died alongside his daughter Gianna in a helicopter crash in Calabasas California. At first, I saw TMZ reports and couldn’t believe it but after an hour with multiple sources covering it the reality set in that an icon that I grew up watching and admiring as a kid was gone. It puts things into perspective that we can go at any time so we have to make the most of the days and affect not only ourselves but for others around us. As much I love the game of basketball and watched Kobe during his championship years with the Lakers it was great to know that he found success quickly outside of Basketball by creating a basketball theme series of books for adolescents. He topped that off by winning an Oscar for his short film “Dear Basketball” in 2018. Having said that, what is the most disheartening thing about his passing is that he wasn’t officially inducted into the Naismith memorial basketball hall of fame and we will never get to hear the speech he would have delivered, but hopefully by the end the year he will be inducted posthumously. He had a lot to give to other young players especially his daughter Gianna. With his help she probably could have made the WNBA. In conclusion, the game of basketball lost an icon and I salute and praise the achievements I was fortunate enough to witness Kobe Bryant demonstrate. Keep the people you love the closet to you and let them you love them because life’s short, and age isn’t a factor when death comes to collect. I would like to leave a link to the Oscar-winning short film Dear Basketball for you to witness the love Kobe had for the game of basketball. R.I.P Kobe Bryant the game has your impact embedded in it forever. If you can reciprocate my grief then leave a like and comment if you feel the need to, and give my page a follow so you can stay up to date with future posts. As always peace, keep it real and one love to the The Black Mamba.