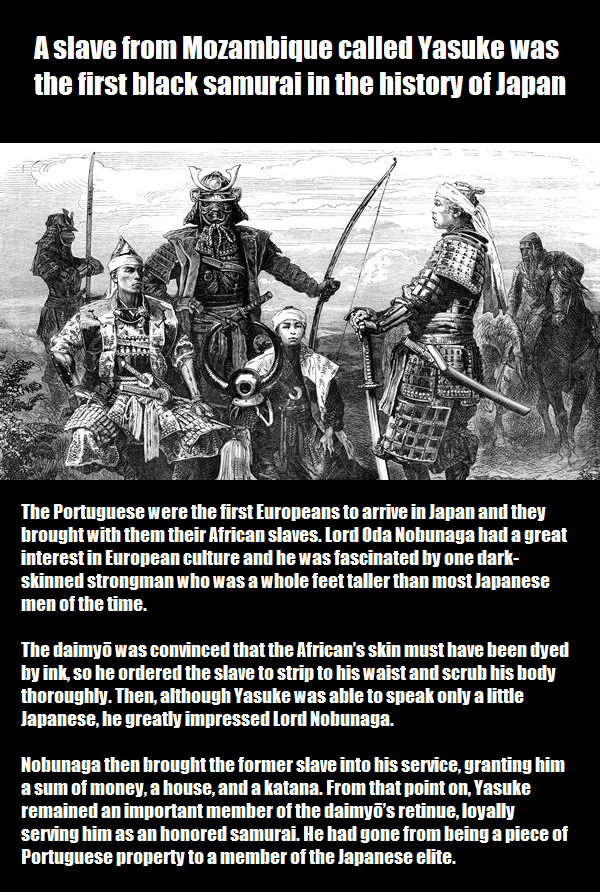 Before there was Afro Samurai, the first black samurai was a slave from Mozambique called Yasuke. Even though the former is a fictional character it was the first representation from my understanding of a black man as a samurai in the media, and that was sort of a big deal since all samurai were all ethnically Japanese. Afro was feared for his swordsmanship by those ethnic Japanese characters that were born and raised on the land that cultivated samurai culture. Yasuke had to work to gain respect from the Japanese while Afro already had a reputation that he inherited from his father (the number one headband) who was also a samurai and raised his son the samurai way. I believe this has a connection to nature vs nurture. Afro grew up within the samurai culture in Japan and was trained to become a lethal samurai and a legend of Japan. Conversely, Yasuke was an outsider and had to earn the trust, solidify, and maintain his name and reputation once assimilated into the samurai culture. 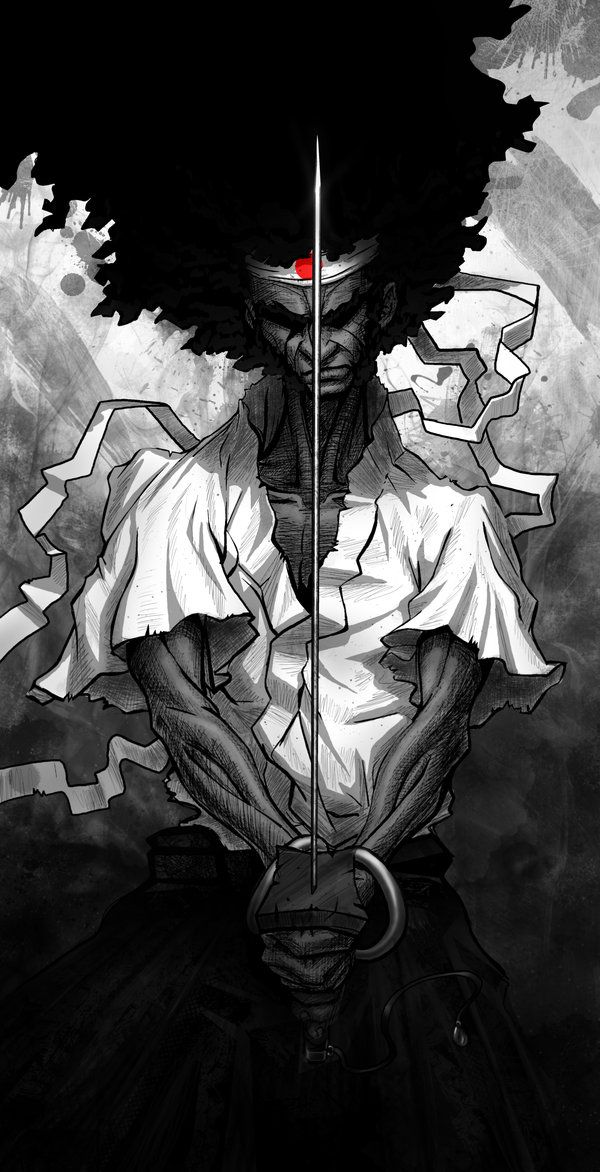