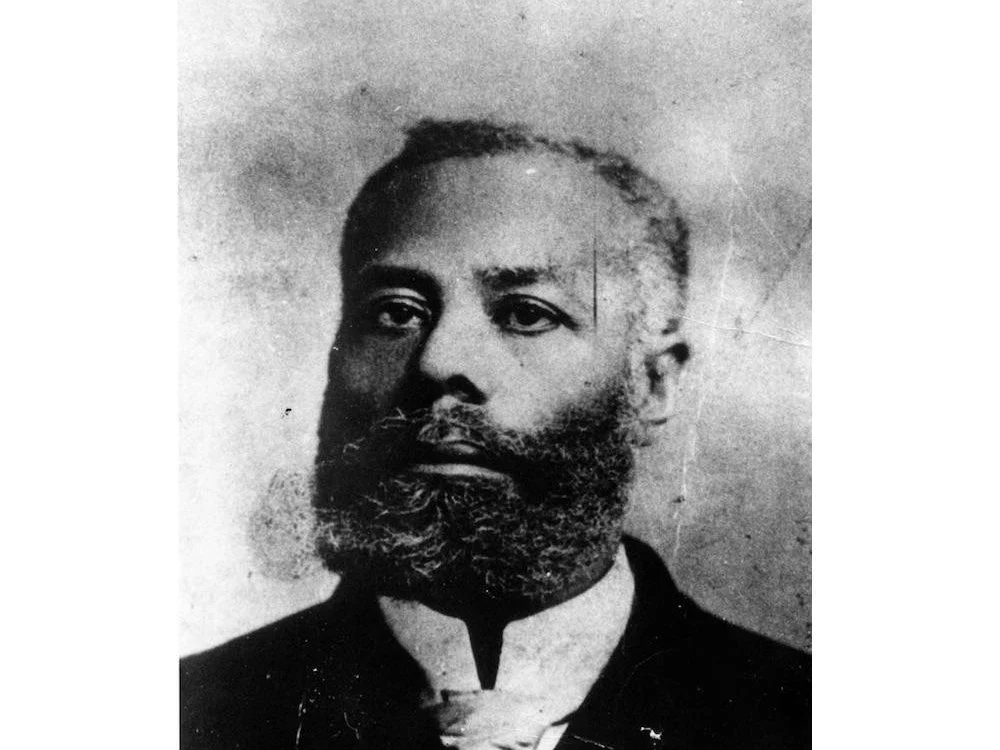 Give it up to Elijah McCoy the real McCoy. Well, maybe.

McCoy was an inventor who held 57 United States patents, most of them coming from the railways. His inventions, which were not groundbreaking outside the field of steam engines, were so associated with high quality and excellent function that people began saying “the real McCoy” to refer to superlative products.

Like many other black inventors, McCoy had to endure racism and exclusion in his work, but that didn’t deter him from having a lengthy and successful career. McCoy was born in 1843 to George and Emilia McCoy, two former slaves from Kentucky who had escaped to Canada via the Underground Railroad. He lived with his family in Ontario for several years before they relocated to Detroit following the Civil War. While in Detroit, Elijah got an education as well as in Edinburgh Scotland.

Furthermore, he returned to the States and ended up working for the Michigan Central Railroad. According to the Canadian Railway Hall of Fame, although McCoy was educated as an engineer, the discriminatory management of the railroad thought a black man wasn’t capable of being an engineer. McCoy was hired and relegated to work in the boiler room of trains.

However, things changed for the better in 1872. McCoy invented and patented an automatic oiling device for the moving parts of steam locomotives, colloquially known as the “oil drip cup”. According to the University of Michigan, “McCoy’s patented device was quickly adopted by the railroads, by those who maintained steamship engines, and many others who used large machinery”. “The device was not particularly complicated so it was easy for competitors to produce similar devices. However, McCoy’s device was an original development, and apparently, had the best reputation”. That may well have been how the phrase “the real McCoy became popular” (end quote).

McCoy used the profit he received from ventures associated with his first patent to continue inventing, mainly focusing his attention on railway-related inventions but making improvements on the ironing board. Moreover, he moved to Detroit from Ypsilanti, Michigan, in 1882 with Mary McCoy, his wife, the railway hall of fame writes, where he consulted for firms and continued to brainstorm ideas.

When McCoy was 72 in 1916, he patented the “graphite lubricator” which was composed of a mixture of graphite and oil that worked well in the period’s “super heater locomotives, but he didn’t establish his own company to make some of his inventions until 1920. Unfortunately, in 1922 he was injured in an accident that resulted in the death of his wife. McCoy died seven years later in 1929 after suffering financial, physical, and mental problems.

McCoy’s legacy was enshrined when he was inducted into the National Inventors Hall of Fame. His former hometown Detroit named a patent office to honor him. In terms of the widely known phrase “the real McCoy”, the Canadian encyclopedia says the phrase has an ambiguous origin. It states quote “many have suggested that the phrase became common parlance among mechanical engineers who refused to install knockoff lubricators onto their locomotives, demanding instead the original McCoy design. However, parallel mythologies surround a number of other figures of the late 19th and early 20th century”. “There’s Charlie “Kid” McCoy and Joseph McCoy, and G. MacKay and Company, a distiller which used “the real MacKay” as a promotional slogan. All things considered, it would be safe to say they were all the real thing.

Eschner, Kat. “This Prolific Inventor Helped Give Us the Phrase ‘The Real Mccoy.’” Smithsonian.com, Smithsonian Institution, 2 May 2017, https://www.smithsonianmag.com/smart-news/prolific-inventor-helped-give-us-phrase-real-mccoy-180963059/?fbclid=IwAR0QQnXiNxWTIJFwUgsG4gLIaW7Or7IVblzjPwWqE92XlNdeFsay4nEjqfk. 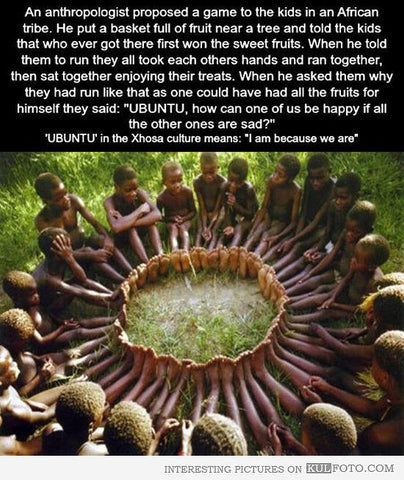 “A traveler through a country would stop at a village and he didn’t have to ask for food or for water. Once he stops, the people give him food and entertain him. That is one aspect of Ubuntu, but it will have various aspects. Ubuntu does not mean that people should not enrich themselves. The question, therefore, is: Are you going to do so in order to enable the community around you to be able to improve?” – Nelson Mandela 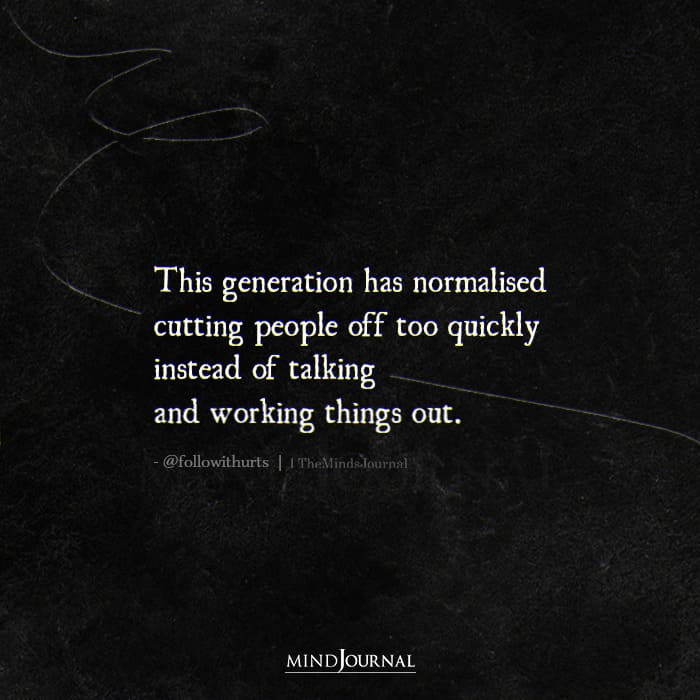 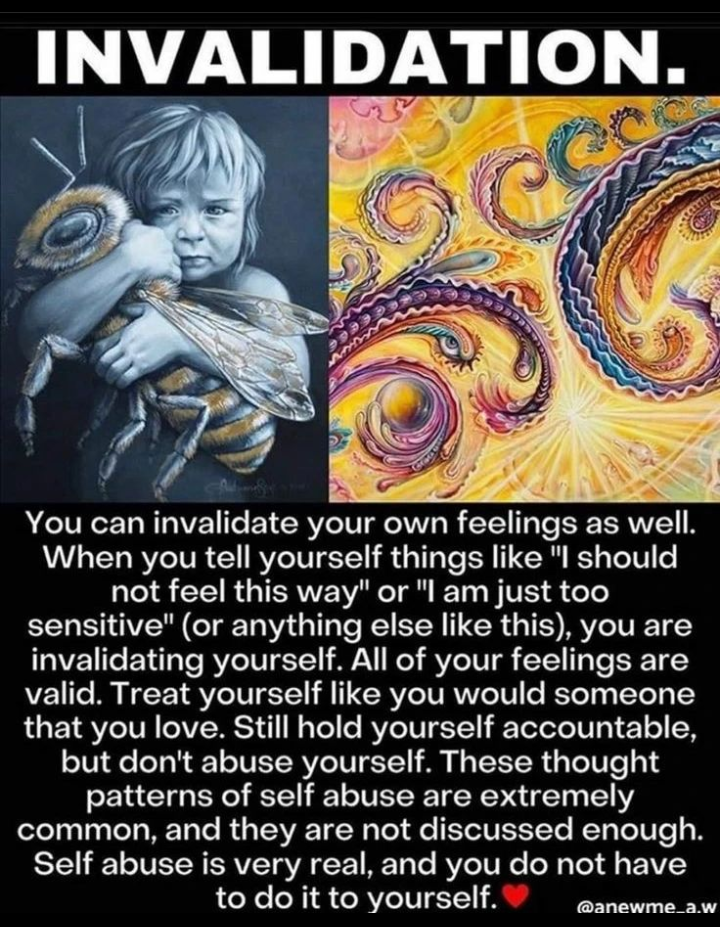 A sinking feeling of exclusion,

Like warmth escaping a fire on a cold night

It’s a feeling that is inexplicable,

It’s as if no one can hear your plight

Your worth is undermined constantly,

Making you feel minuscule and unseen,

A heavy weight on your soul,

There’s no relief until you’re whole.

Your heart aches for somebody who cares,

The validation only comes from the people who dare,

The same feelings of being broken and unseen,

Until one day, you are all that you should be 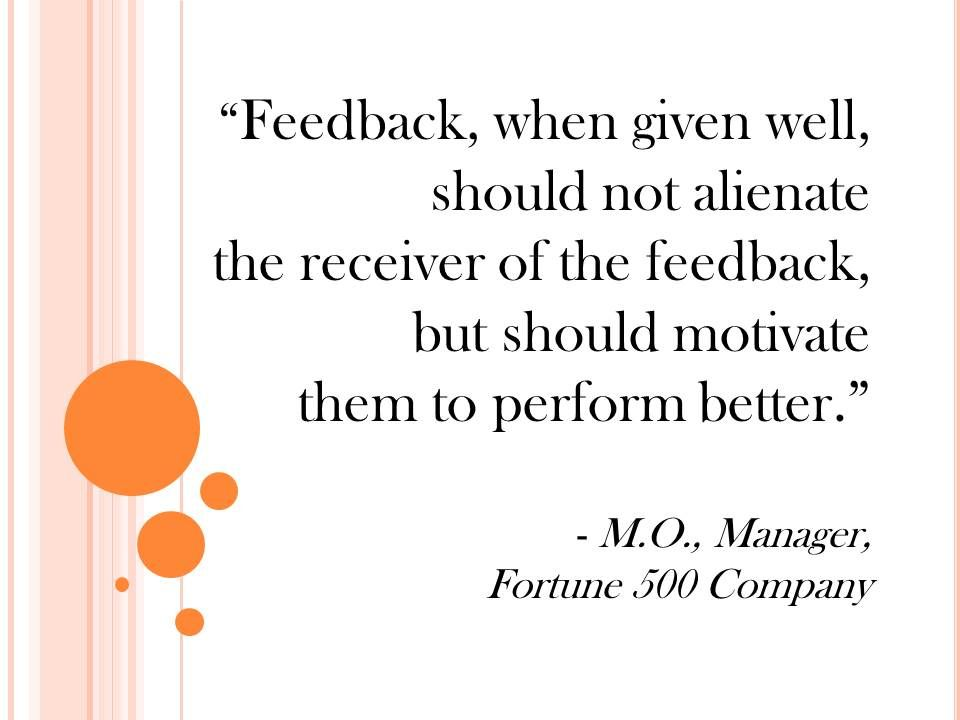 When one gets vague feedback on how they should conduct themself in their personal and professional life, their ego takes over and they become defensive. It’s understandable and totally normal, but it’s not their fault they would react that way. In fact, this type of feedback even if it might not be constructive can give way for a person to be inquisitive. For example, an employee is going in for a performance review and their boss needs them to be more of a team player or needs them to work harder. This nebulous statement is not innocuous in the employee’s mind because they take it as an affront to their character and need to prove the boss wrong, which can end badly if they’re not composed. Furthermore, if composed the employee should ask their boss to expound on how they can improve their personal and collaborative performance. If questions aren’t asked, that ego is going to internalize that vague “negative” feedback and it can become debilitating once it becomes a part of your mindset moving forward. Moreover, make sure to thank the person providing you with the feedback, as it is likely they have invested time and energy into helping you. Lastly, take constructive criticism in stride and use it as an opportunity to grow and learn.

Leave a like if you’ve enjoyed what you read, and hit that follow button so you can stay up to date with my future posts. As always peace and keep it real. 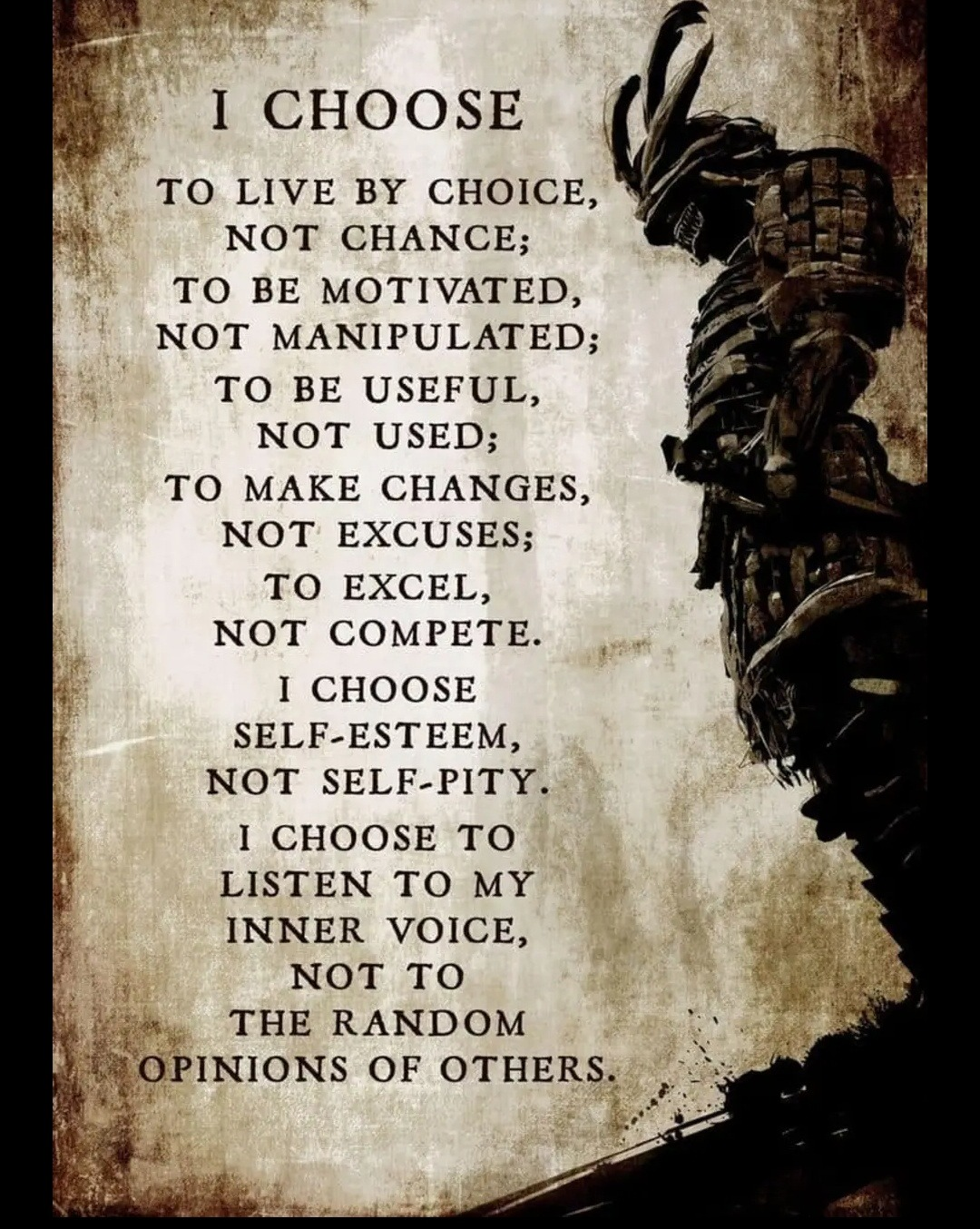