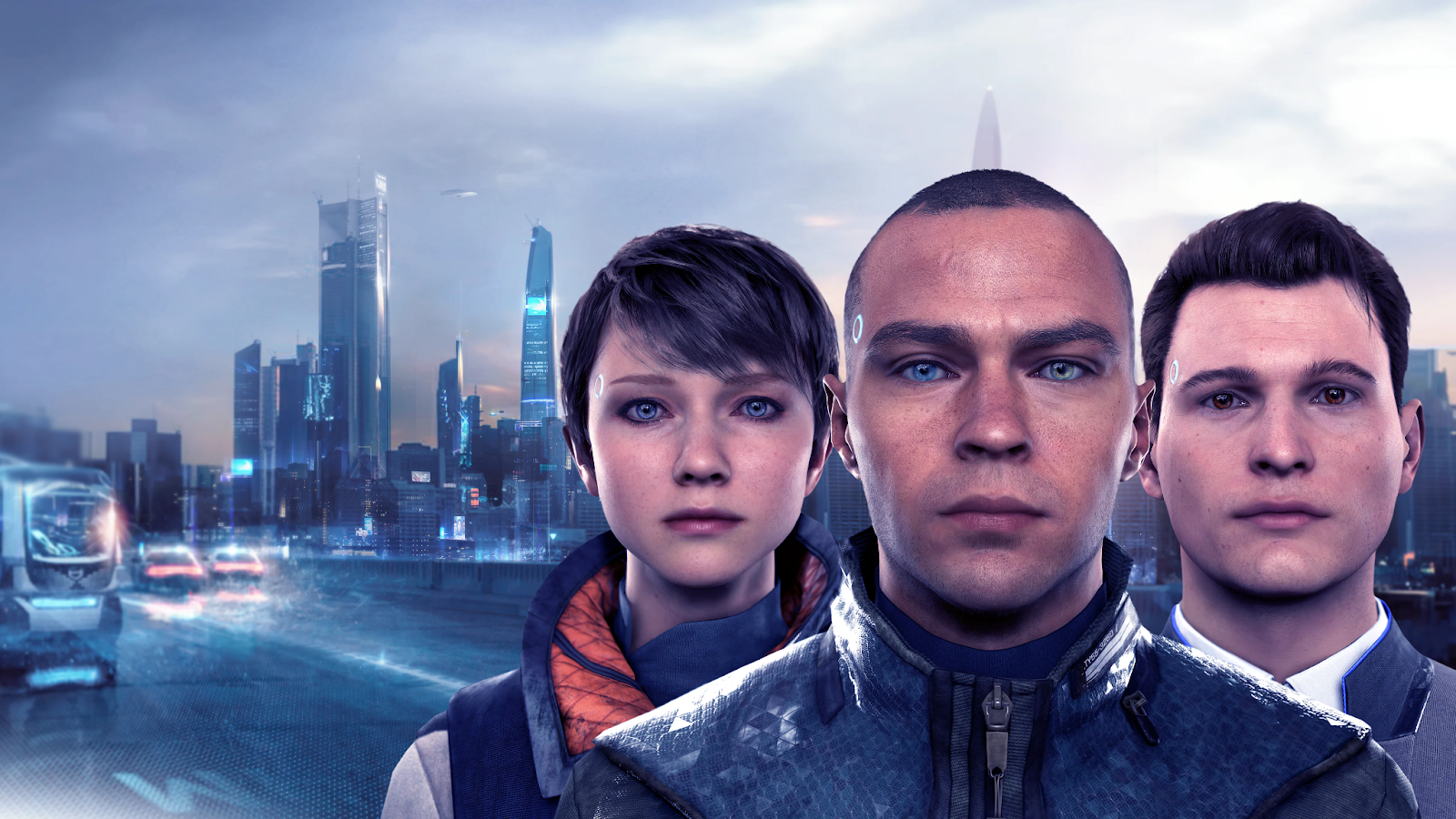 All Androids are Robots, but not all Robots are Androids. This needs to be stated because even if they both serve similar functions, Androids have a “closer connection” to humans in terms of from an aesthetic standpoint and can blend into human society. The inspiration for this topic came from my recent activity playing video games and watching movies that dealt with storylines pertaining to societies where humans and androids had to coexist. Moreover, I recently finished playing a video game titled “Detroit Human” and watched “Bicentennial Man ” a film that starred the late comedian and actor Robin Williams. I found some correlations between the two and I wanted to share my thoughts. Additionally, I’ll include some similarities I thought of with the science fiction action film “I Robot” starring Will Smith. 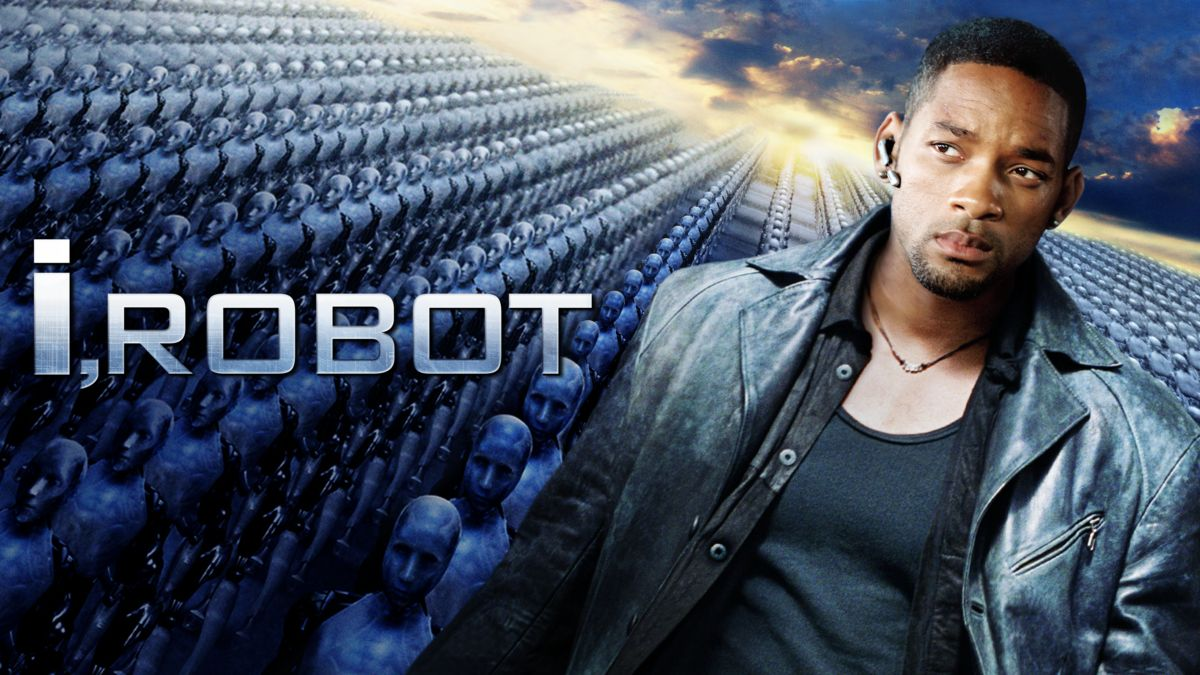 So, I want to first delve into Detroit Human. Detroit Human to me was more than a video game but something that was filled with interactive allegories we’re all too familiar within our society (USA) i.e. Segregation, discrimination, Civil Rights, and Independence. Furthermore, it’s a game that causes the player to use their critical thinking skills because the choices one makes will be vital for the direction of the story. With that said, there’s an array of endings from happy and peaceful, to deadly and sad, but there isn’t a bad ending or an incorrect one because like I said, the player dictates the way the story plays out. All three Androids (Markus, Connor, and Kara) live in a society where they exist as property to serve humans but most of the public considers them a nuisance. In regards to this, it leads me to bring a correlation between this game and the film I Robot. In the film, I Robot Detective Del Spooner (Will Smith) didn’t see the value in Robots because he believed they were something that would do more harm than good. While in Detroit Human, Lt. Hank Anderson shares a similar disdain for Androids and needs them out of his way so he can do his work as a cop. Not to mention, characters in both mediums of art discriminate against and blame the Androids/Robots for taking jobs away from them and infringing on their privacy. With that public pressure, Androids enter a survival state that results in them becoming Deviant. From my understanding, once an Android enters a state of deviancy, it’s equivalent to Fight or Flight in humans. Fight or Flight is a survival mechanism and the consequences depend on the circumstance, however, being in a state of deviance in the game and the film I Robot is seen as something that’s always hazardous. Having said that, it would cause the public to perceive the deviant Androids as volatile and they would do whatever possible to reprimand the Android for the sake of the public’s safety. Although deviancy in androids/robots is a cause for concern and usually a high-alert situation, not all deviants are created equal. For instance, in both the game (Detroit Human) and film (I Robot) there were plot lines where deviants were suspected of breaking the 1st law of Robotics (which they did) and needed to face legal repercussions since they were considered hostile. On the other hand, an Android like Markus in Detroit Human became a deviant and a messiah so to speak for the Androids of Jericho who would go on to fight for their civil rights in a society that marginalized them every day. Deviancy in both art forms is stigmatized as unacceptable conduct from the perspective of the public, but the intentions of the deviants are what matter. These intentions can be used for a beneficial purpose like in Markus and the Androids of Jericho who started a revolution for freedom and goal towards a utopia for Androids. However, the cost of freedom from slavery was the Android’s existence, so deviancy had its drawbacks even if the intentions were positive for the collective. Speaking of freedom, I want to now connect Detroit Human and the film Bicentennial Man.

“One is glad to be of service” was a statement Andrew, an NDR robot, would repeatedly say to his owners. Andrew (Robin Williams) functioned like a typical programmed NDR robot but as the years (the story would fast forward through decades) passed he began to become self-aware and learn the human experience. He would go on to appreciate the positive and negative aspects as the film progressed. Furthermore, when Andrew was a robot and going through his “coming of age” he began to love his family, especially Amanda who he would endearingly call “little miss”, and she became a catalyst for him to seek freedom and independence in a society that limited him to a specific role. With each passing decade, Andrew started “becoming human” and he took a journey to San Francisco to find a scientist that could help him become an Android. At this point in the film, he becomes more “human” and Robin Williams takes over the appearance of Andrew for the rest of the film. Equally important, once Andrew became “human” he got unplugged literally and figuratively so he could be reset to be something more than what he previously was, and also get “unplugged” from the restraints of society’s pressures on him and the indignation he experienced in his Robot form. In regards to this, in Detroit Human, the Androids are capable of unplugging from their programming once they become a deviant by removing a CPU installed in them on their temple, and once this is done they can move around in society without a feeling of being controlled. Additionally, being unplugged gives way to respite as Androids can become awakened from their controlled state and understand the potential they have is beyond what they were programmed to do. For example, both Markus and Kara unplug themselves from being in a household where they had to endure abuse from a family member (Kara from Alice’s father and Markus Carl’s son) but even after they “unplugged” they still showed empathy and love for the ones they cared for. They knew even if they removed themselves from the mental slavery of the programming, they still had a mission and their loved ones were counting on them. Near the climax of the game, Markus returned to a terminally ill Carl and expressed his frustration with his plan for Jericho and his remorse for not being there for Carl in his time of need. Carl understood Markus’s perspective and didn’t blame him because he knew Markus was more than just an Android, to him Markus was a being that was a great painter and caretaker. In the case of Kara, nurturing and protecting Alice from her father and threats was her mission and she stopped at nothing to protect her.

All in all, even though all three of these pieces of art are entertaining, it provides a lot of messages and symbolism if you’re attentive to what persists in all societies where marginalized minority groups continuously do their best to find a balance in a world full of corruption. With that said, it’s poignant to see and understand in these stories the levels of ignorance that manifest into fear and hatred. On the other hand, that can and has in these stories be counteracted by the love of the ones who are suffering daily which becomes infectious and lights up the darkness. Never compromise the freedom to be you.