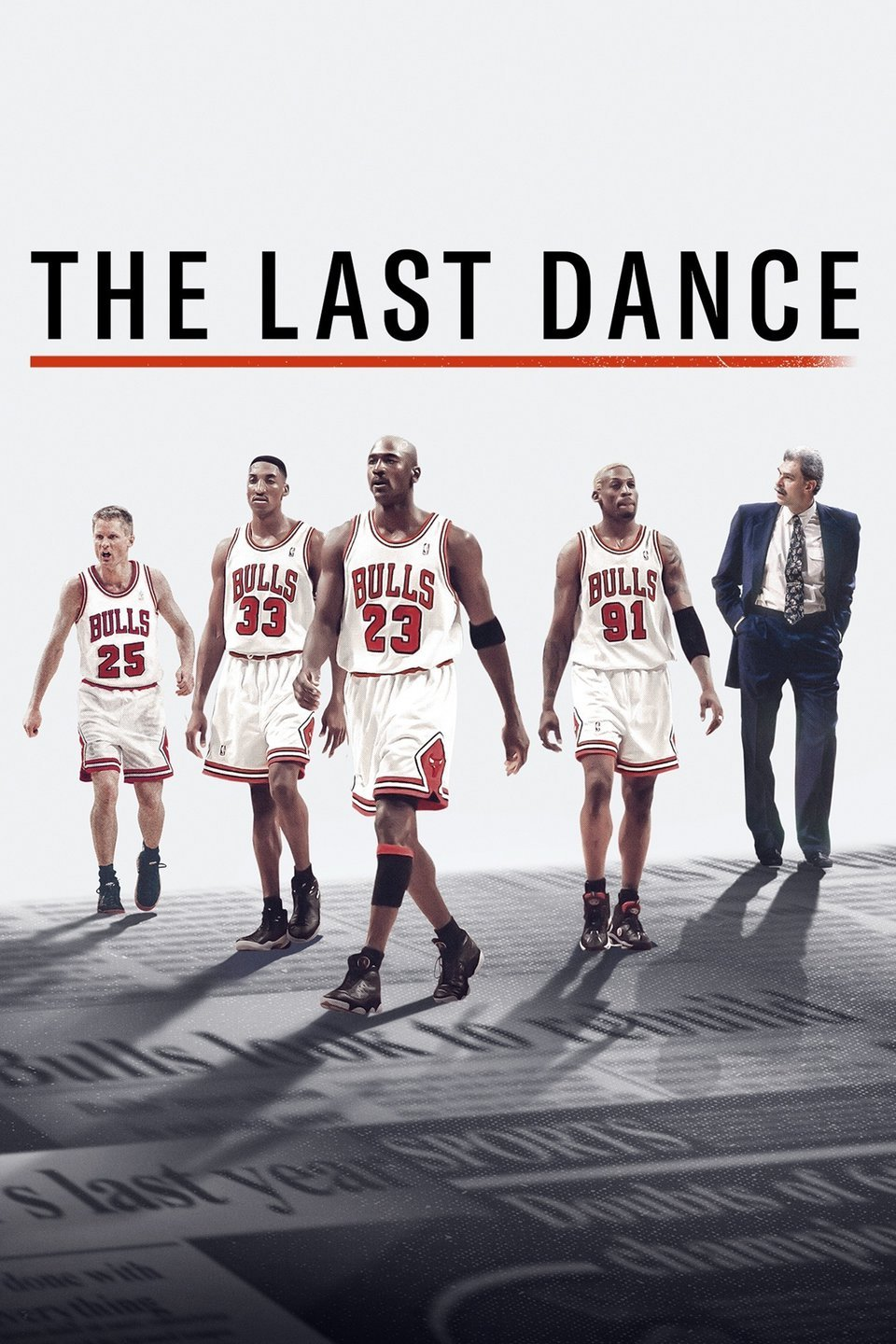 Last month the much anticipated ESPN documentary series “The Last Dance” which documents the 1998 Chicago Bulls season was released, and I must say that it’s been a captivating series that had the longtime basketball fanatic and player in me eager to watch the following weekends episodes once it premiered. I will say that much of the events that happened to the Chicago Bulls and Michael Jordan is knowledge I’ve already known or knew a bit about but this series added more clarity and with the different perspectives to hear from such as Phil Jackson, Scottie Pippen, Dennis Rodman, Horace Grant, Steve Kerr and more of the Bull champions and contemporaries, it never becomes dull. These guys added more depth to stories that were familiar to me but with their perspectives, viewers can go behind the scenes and explore aspects of the Bulls legacy that was under wraps. They explain the debacles that occurred throughout the 1998 season and it brings everything full circle when it focuses on a central player in the episode’s plot line and explaining their affect on the team overall. In addition, the man who was usually the focal point and had a lot of stories revolve around him was Michael Jordan. In regards to that, Jordan gave candid interviews about his experiences beginning from his college days at North Carolina and winning the NCAA championship to being drafted to mediocre Bulls of that time. It becomes a roller coaster ride for the viewer from there on out. Furthermore, one of the stand out time frames of the Chicago Bulls franchise and what made them grow and flourish were the wars with the late 1980’s Detroit Pistons. The Pistons would do whatever they could to annihilate the spirit and damage Michael Jordan to the point where he had trouble finding ways to overcome the excruciating obstacle. However, with the right coach, a new offense, and an improved mindset and stronger body the Detroit Pistons went from being his nightmare to opening his dreams once he and the Bulls defeated them. From 1991 to 1998 Michael Jordan and the Chicago Bulls ruled the 1990’s except for a few years with two other champions (94 Rockets,95 Rockets,99 Spurs). The Chicago Bulls fame and especially Michael Jordan became worldwide and with that exposure, it became the catalyst for basketball to become popular in foreign nations.

The Last Dance has its joyous moments but it does have the somber side of it when it deals with the death of Michael Jordan’s father and how the media scrutinized and speculated that his father’s death was connected to Jordan’s extracurricular activities. With some time away from the game and three more championships later it was the aftermath of 1996 Bulls championships which landed on Father’s day that made that championship year even sweeter. The night of the victory Jordan released the pent up sadness and grief for his father that he held onto since his retirement and it was a moment of silence for the series. I don’t want to divulge any longer on everything that happened because what I say is level surface information compared to how deep the documentary digs into. I will say that director Jason Heir did an outstanding job when it came to compiling footage and interviews that corresponded to the episode’s theme and story line. The musical score was appropriate to the decade such as old school golden age hip hop of the 1980’s to the hardcore hip hop of the 1990s. This was an incredible documentary to show and captivate a new generation of basketball fans and add some new twists to the nostalgia older fans who are familiar with the dynasty of 90’s Chicago Bulls. Tomorrow will conclude the series with episode 9 and 10 on ESPN. Leave a like and comment if you’d like to chime in on the documentary series if you’ve seen it or have any questions. Also give my blog and follow my page so you can stay up to date for future posts. As always peace and keep it real. 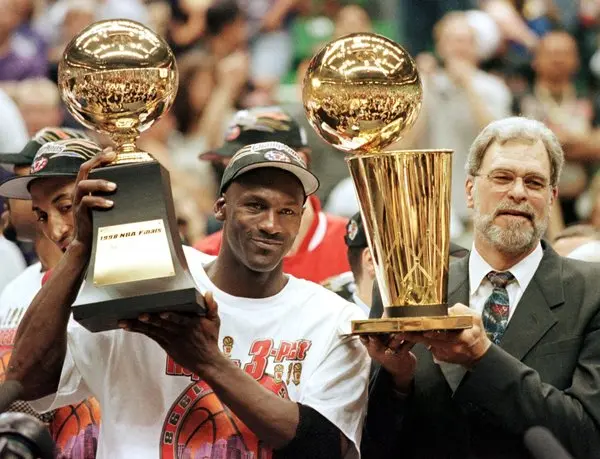