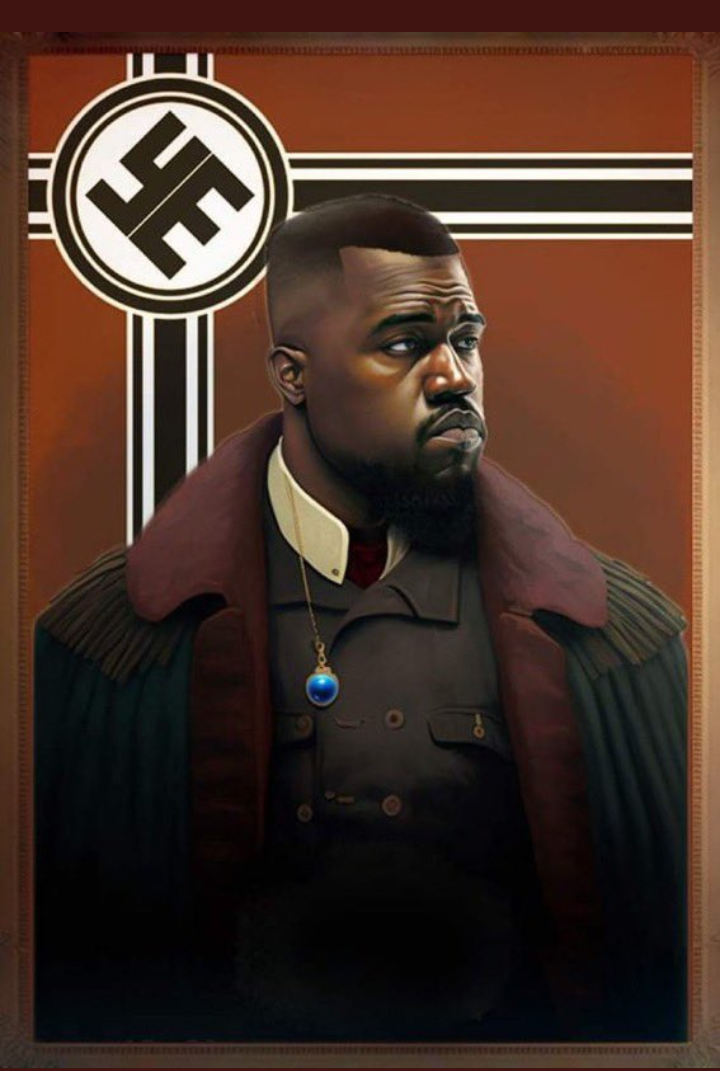 “My website is the Bible” – Ye West Disclaimer: I am not justifying anything Ye west said in his interview with Alex Jones on InfoWars. What I will say in this post is my perspective on how he has conducted himself thus far. He has said some egregious things lately and as of now has had his Twitter account suspended. Anyway, leave a like, comment if you’d like to chime in, and hit the follow button so you can stay up to date with my future posts.

Unless you’re not on social media then you’ve seen that “Ye” West formerly known as “Kanye ” broke the internet with a provocative interview with conspiracy theorist political pundit Alex Jones. Once the interview dropped, which is on an uncensored network called InfoWars, it caused an uproar on social media, specifically Twitter where he was condemned for saying outlandish (taboo) proclamations such as him professing his love for infamous German dictator Adolf Hitler. The interview is a little over three hours so what was shown to the public were snippets that were to elicit a reaction, but I saw the interview and don’t want to use selective perception. During the interview, he kept explaining his pious belief in Christianity which accepts everyone under the sun including The Nazis. The aforementioned is absurd and asinine but if you were to watch the entire interview there are a few cogent points Ye makes regarding the corruption social media outlets like Instagram do in terms of propagating pornographic images. Additionally, he doubles downs on Pornography in general and some vices he deems that is unholy. All his beliefs fall under Christianity, but to compare pornography with grown adults to pedophilia is an overreach. He contradicts his standpoint because he still stands with Balenciaga after they were exposed for being a borderline cult and depicting child pornography. Moreover, the interview was three hours long so unless people are open-minded to sit through the three hours, then you won’t listen to his entire perspective on faith, freedom of speech, “Antisemitism”, and more. 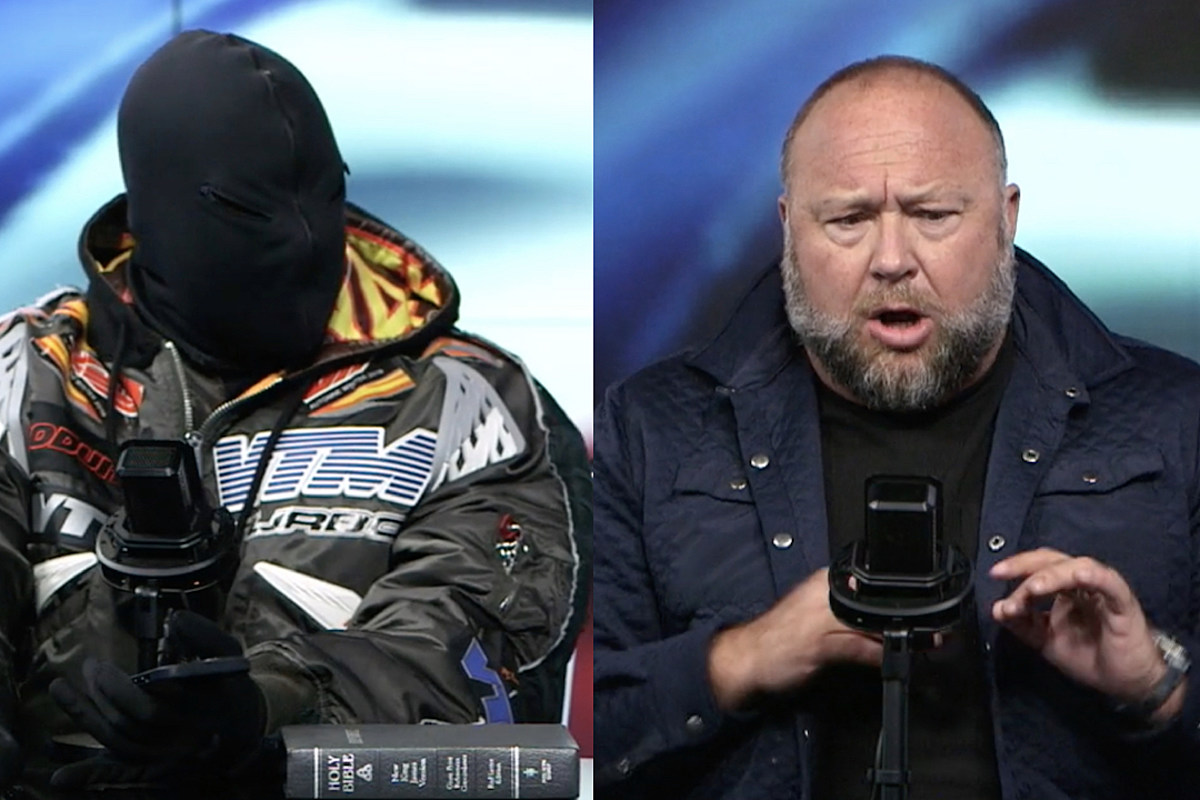 A lot of people see Ye on a self-destructive path, but he sees himself living through Jesus Christ and he has no energy to hate and claims “He loves everybody”. From my perspective, this man conveys his thoughts in a mediocre way. Another thing, he’s been aligning himself with people who are using him for their interest, and with that, his rhetoric slightly changes with every conversation. Furthermore, he has pompous energy about him whenever he speaks, but if you get past it and listen, even if you don’t agree you can see where he’s going with his thoughts (I.e. He loves everyone under Christianity even the ones who are evil ones). Black Twitter and black people with a pro-black mindset would deem him a “Coon” and I don’t blame them because he’s associating himself with individuals who are anti-black and who will continue to manipulate him. From there he’ll continue to say reprehensible things like his praise for Nazis and “slavery was a choice”. Lastly, it’ll be a challenge for Ye to repair his public image and recover from these controversies but he’s comfortable being used (He wouldn’t think that) to spread rhetoric that is inflammatory, outrageous, and asinine. I’ll take it a step further and say that I think this man believes he’s in a winning position (even though he can’t be with all his recent losses) because he has God on his side. His next moves will determine how much more of a decline his image will take with all this so-called Antisemitism.

3 thoughts on “The value in everyone, especially who?!”