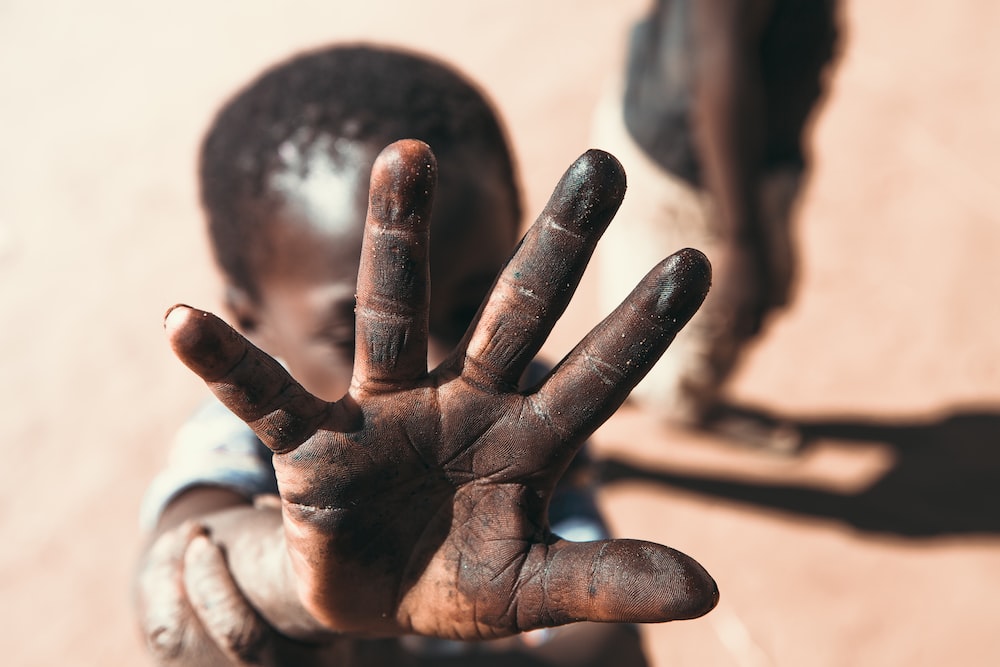 “For Heaven’s sake, please stop the Aid” follows James Shikwati experience working and living in Kenya, and how he doesn’t believe that aid from the Western world brings any benefits to the Africans. The sub-Saharan part of the continent has been receiving aid for the past 40 years which actually has been more damaging than beneficial. Shikwati thinks that the industrial nations should completely terminate all the aid. Even though, they have been receiving billions of dollars that have not changed anything. They still remain poor and find difficulties prospering. The aid weakens the local markets and hinders the spirits of entrepreneurship that are desperately needed for Africa to be seen as a continent with promise. While countries such as Germany & the USA keep providing aid whether it being clothing, food, etc… to the Africans and their governments to use, the money is wasted or not used for the intended purposes. For instance, The Central African Republic’s late tyrant Jean-Bedel Bokassa summed up how the money given to him was spent. “The French government pays for everything in our country. We ask the French for money. We get, and then we waste it.” Shikwati believes that Africa can solve its own problems, and stop looking helpless to the Western world. He first points out that Africa has a vast number of natural resources such as gold, diamonds, and oil. Secondly, Shikwati explains that Africans in this case Kenya need to start trade relations with neighboring countries like Tanzania, Uganda, and buy their food there, instead of relying on the world food program. These types of trades can improve infrastructure while opening national borders that draw Europeans which will make it more accessible for other overseas countries to enter for business.

In addition, he was asked about the situation with AIDS in Africa in this case Kenya. He stated that statistics exaggerate the actual amount that was infected in Kenya. Aids seem to be the biggest business in Africa, and it generates a lot of money off its staggering figures. He states that AIDS is a political disease and people should be highly skeptical. Millions of dollars are spent on fighting against AIDS, but all that money is stored away in Kenyan banks and hasn’t been spent. The politicians are so overwhelmed with the amount of money being imported; they then try to be oblivious to what happened to all the money. Furthermore, Malaria is just as much of a problem as Aids, but people rarely ever acknowledge the devastating effects it has on Africans. Spiegel the man interviewing Shikwati brought up how the situation in Africa can correlate to what happened to Germany after World War 2. Shikwati completely debunked his correlation because Germany was already a highly industrial country before the war. It only destroyed the infrastructure, which had to be repaired. Africa on the other hand needs to take steps into modernity. Africans are perceived as beggars and victims from the Western world perspective. To some degree, some Westerners cannot picture an African as a businessman, which hurts the image of Africans. In order for the situation to be resolved foreign aid needs to pull out and see if the Africans can survive without any assistance. There needs to be an agreement on how the aid should be handled. Additionally, the need for monitoring the leaders of the countries receiving the aid is using the money for the needs of the citizens has too consistent. Moreover, jobs are made available by foreign aid organizations, but they are selective when hiring the right people. For example, it’s unacceptable to hire a chauffeur who only speaks his own tribal language. The worker should be bilingual preferably able to speak English and is required to be well mannered. Shikwati says that some of the workers have affluent jobs, but somehow end up driving aid workers around. This amazed Shikwati and he called it as being “just crazy”. Shikwati at the end sums up his argument with a bold statement about the whole situation that’s going on in Africa. He went saying that the only way to end poverty is to end aid to Africa completely. Africa needs to find ways to survive on its own and become independent, and stop crying for help like a child crying for its babysitter. He concludes by saying “Africa should stand on its own two feet”. This emphatic statement challenges African leaders in a country like Kenya to step up and bring change, and not to wait for a hand to feed them.