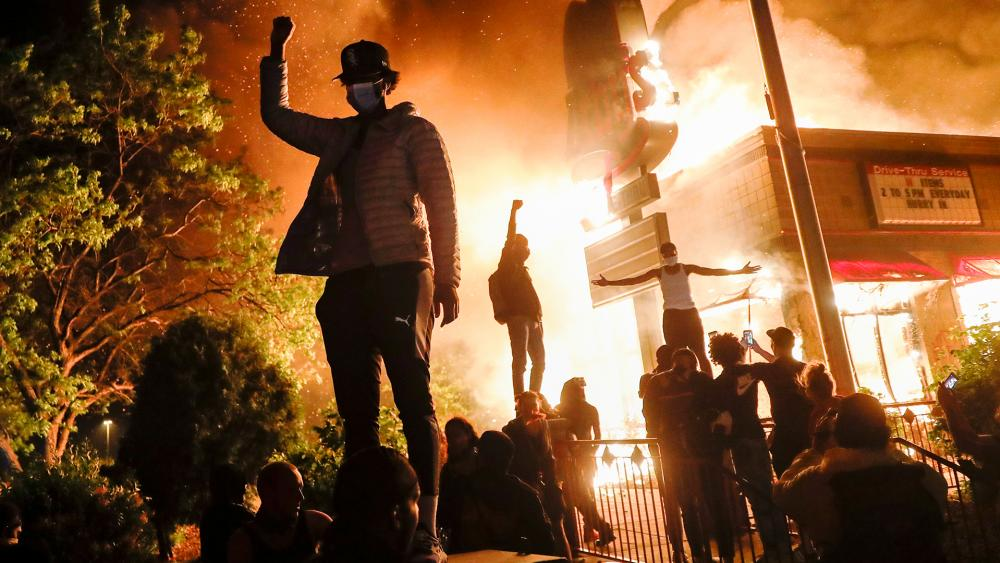 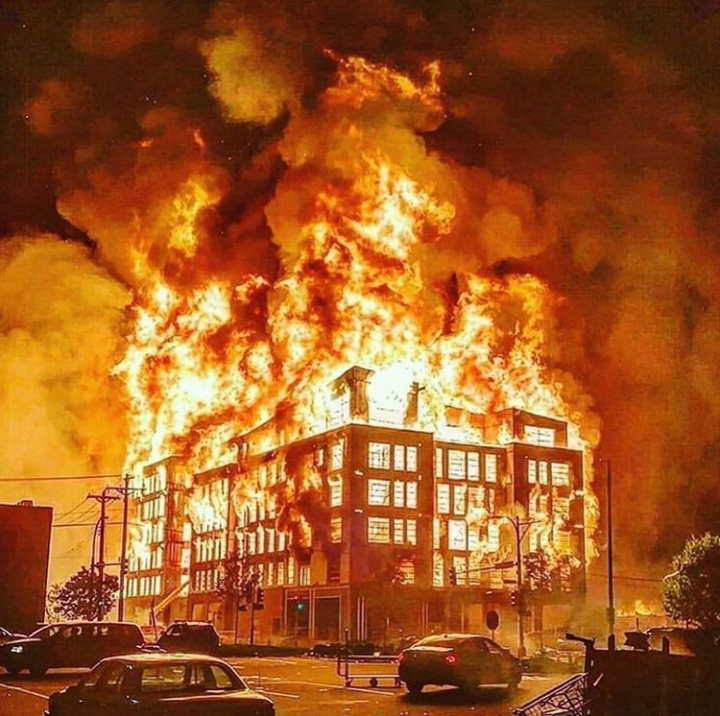 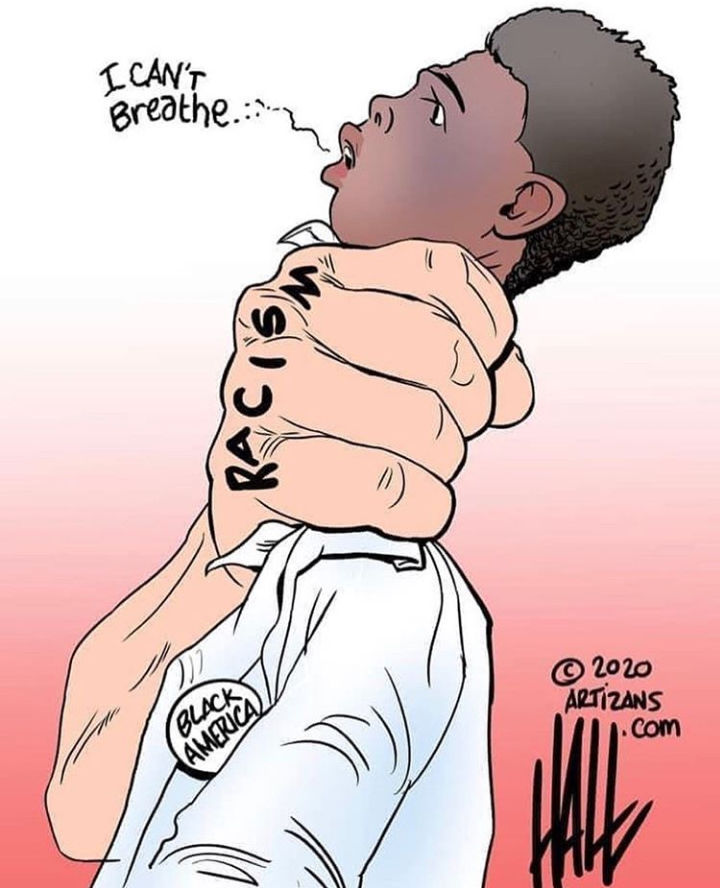 The U.S. is in pandemonium with these riots in Minneapolis, and the anger seen is justified with the slaying of George Floyd in Minneapolis by officer Derek Chauvin. These “badged terminators” will continue murdering black folks with or without a video recording as evidence. There is no resting in peace (r.i.p.) when this man died in the hands of hate. You remember when in the Summer of 2014 when Eric Garner was choked to death by the hands of a degenerate cop? His dying words were “I can’t breathe” the same as George Floyd and both cops didn’t give a damn about these men’s lives, they all were thinking “fuck your breath, because I and my racist background has always seen you as a threat”. Hysteria towards this injustice is making its way overseas and as I’m writing this, riots are happening in London and Germany. America has seen its plethora of riots and protests and no matter the outcome of this case, injustice, racism, and all-around hate will continue to live in this land until the end of time. With that said, unification needs a strategy, and one that can disseminate to people all over the nation who share the common goal of conquering injustice, but destroying the communities and losing soldiers in the process are majors losses that cannot be conducive to a victory. If you’re someone who is going to protest or know someone who is, let your presence know but stay safe out there. Leave a comment if you’d like to chime in and give my page a follow so you can stay up to date for future posts. As always peace and keep it real.