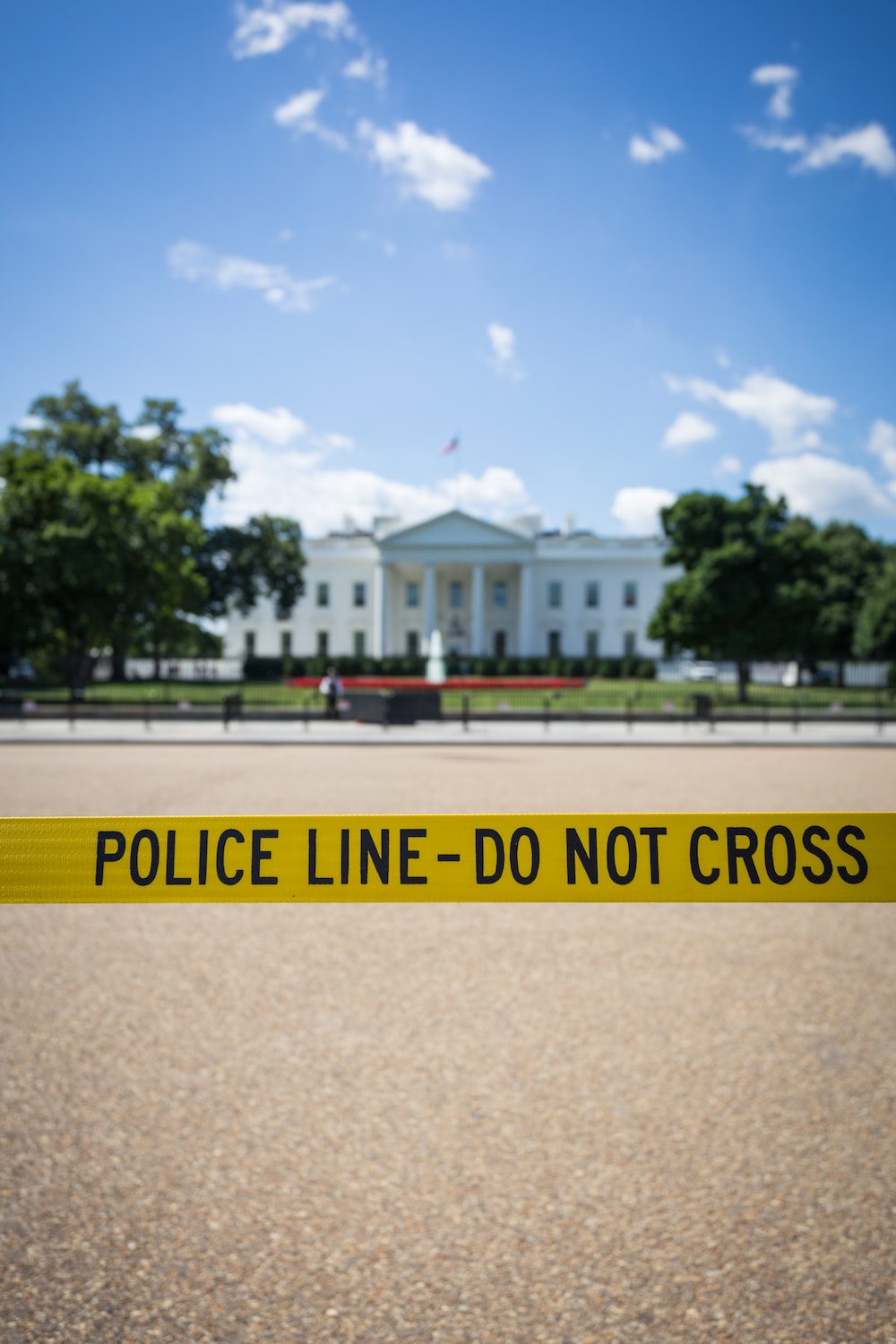 Maybe you’ve heard about the news story about the Texas police officer (Aaron Dean) taking the life of 28 year old woman Atatiana Jefferson. If not, I’ll fill you in. This is the second that I know of home invasion killing done by a cop and yes I said home invasion because that’s clearly what it is, there’s no dispute about it, you can debate me later. Anyways, she was at home spending time peacefully with her nephew playing video games, and had her life taken in a home invasion done by a police officer who didn’t identify himself to her when being in the vicinity of her home. This whole scenario started off with a concerned neighbor calling the cops because the door to Ms. Jefferson door was ajar, which I don’t find anything wrong with because neighbors should look out for each other when dangerous situations might arise. Fast forward to the cop who looked around with his flashlight to find anything unusual or such. He came across Ms. Jefferson and gave her a few seconds let’s say less than four, and told her to show her hands. Without hesitation he began shooting her. Like I said before, he didn’t identify himself to her, it was if he were like some terminator and knew his target to eliminate from existence. Moreover, these badge terminators always have something to fall back on and that is their fear of a “threat” to their lives when they find themselves in tense situations. Furthermore, they used a defense of feeling threatened and in danger from a “perceived threat” by coming across photographs of a gun in Ms. Jefferson’s home. And? We already know this is piece of “evidence” that they found is something they can use against the victim to portray her as hostile. I’m not buying that bullshit because regardless of what this incompetent officer says, Ms. Jefferson is gone, and at this moment has no justice! Even if he ( Aaron Dean) is brought up on charges of murder and hopefully charge with home invasion, I bet he’ll probably get the same treatment Amber Guyger got which was ten years for her slaying of Jean Botham last month in Dallas, but I’m getting my hopes up and expect some bullshit termination or such. With that said, they’re badge terminators who abuse their power out there and will probably continue to get away with these killings because the system is set up against civilians and their rights. This situation could happen to anyone anywhere and that’s the scary part about it. The people who are sworn in to protect and serve all wear the same badges so it’s difficult to distinguish the well trained officer who is doing his or her duties and the incompetent badge terminators who freak out in strenuous situations and have to bust back with shots. I’m not trying to make this a race issue, or my stance on the police force, I’m trying to point out the stupidity, negligence and recklessness these badge terminators have shown that always ends up with someone losing their life, and the justice system giving a half ass punishment to these perpetrators. Anyways, that’s my perspective on this situation. Whether you think I’m too hard on the “boys in blue” or anti police or whatever the case my be doesn’t bother or matter to me because, like I said before we live among police everyday and that one trigger happy badge terminator might be the one you come across and can end you or someone you know if you happen to provoke him or her the wrong way. This may sound harsh, but it’s the cold truth. Be aware, stay safe and thanks for reading. Leave a comment if feel the need too. Until next peace and keep it real.