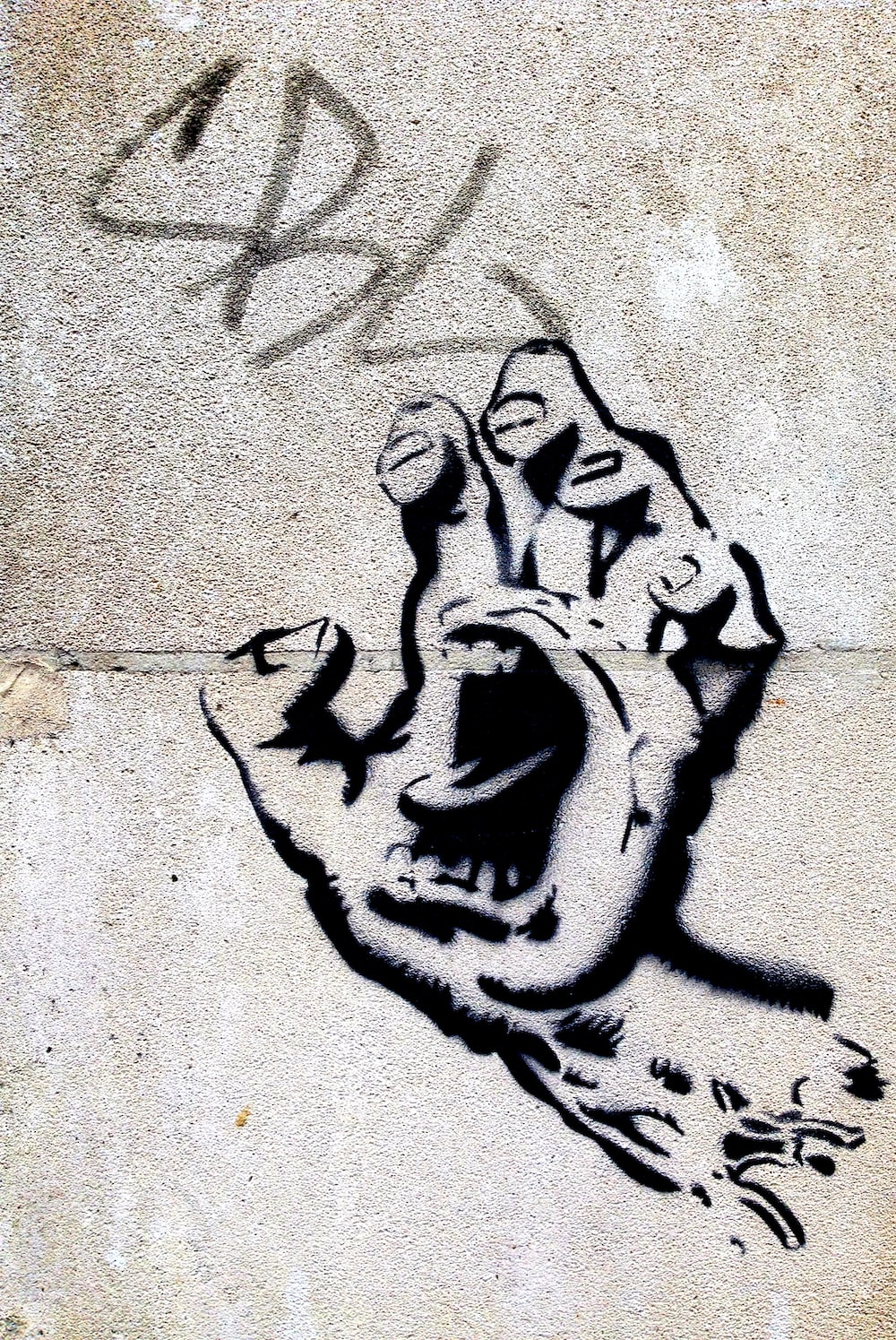 We know that security officials in schools do their best to keep the peace, but in this news story that I’m going to present and give my takes on has a security official who wouldn’t allow verbal abuse from a student to go unchecked, and the outcome is purely ridiculous. So, this story takes place at Madison West High School in Madison Wisconsin. When security official Marlon Anderson was called upon by the assistant principal to help escort a disruptive student off school grounds, it went downhill when he found himself in a predicament where this rambunctious student began resisting, yelling expletives and racial slurs towards Mr. Anderson even when backup came to assist him. At first Mr. Anderson did his best to refrain from retaliating to the students actions even when the student began calling him the N word (Nigga) and it’s vile counterpart Ni**er. After multiple attempts to tell the student to not call him that he eventually had enough and began exchanging words with the students using the N word (Nigga) which he was called repeatedly, and you know want that ended with? Well, it cost him his job because he was terminated after the incident. So, let me get this straight, this security official faced a barrage of insults and he was terminated when he did his best to diffuse a heated situation and asked the student to stop referring to him that way? I have to side with Mr. Anderson on this one because even though the school says they have a zero tolerance for that type of language, this type of indignation is preposterous due to the fact that no one was physically harmed and the one who was the victim in this situation was punished. From my understanding when seeing his side of the story during an interview, he was an upstanding person who would always uplift students whenever he saw them throughout the school day, and made sure to keep the environment safe to learn in. What I found surprising even though he didn’t bring it up in his interview is that the faculty or the other security officials who were assisting him with dismissing this belligerent student didn’t come to his defense and explain from their point of view why the student should have been disciplined for excessive verbal abuse. In regards to that, everything we say especially explicit language should be understand from the context it is said. And from Mr. Anderson’s perspective telling the student to stop calling him the N word (nigga) it gave him and I’m just paraphrasing what he said, the power to stand up to people who’ve been calling his family members and many black Americans that word for centuries who didn’t have the power to tell their oppressors to stop calling them dehumanizing language. Equally important, this termination could possibly damage his reputation in terms of working security at another high school even though he didn’t instigate the situation, and it’s very unfortunate because new employers might not see it from his perspective. That’s all I have to say because this story to me after reading and watching Mr. Anderson’s interview is infuriating because a good man lost his job over some idiots inappropriate behaviors. Leave a comment if you feel the need to and be on the lookout for my next post and future ones. As always, peace and keep it real.