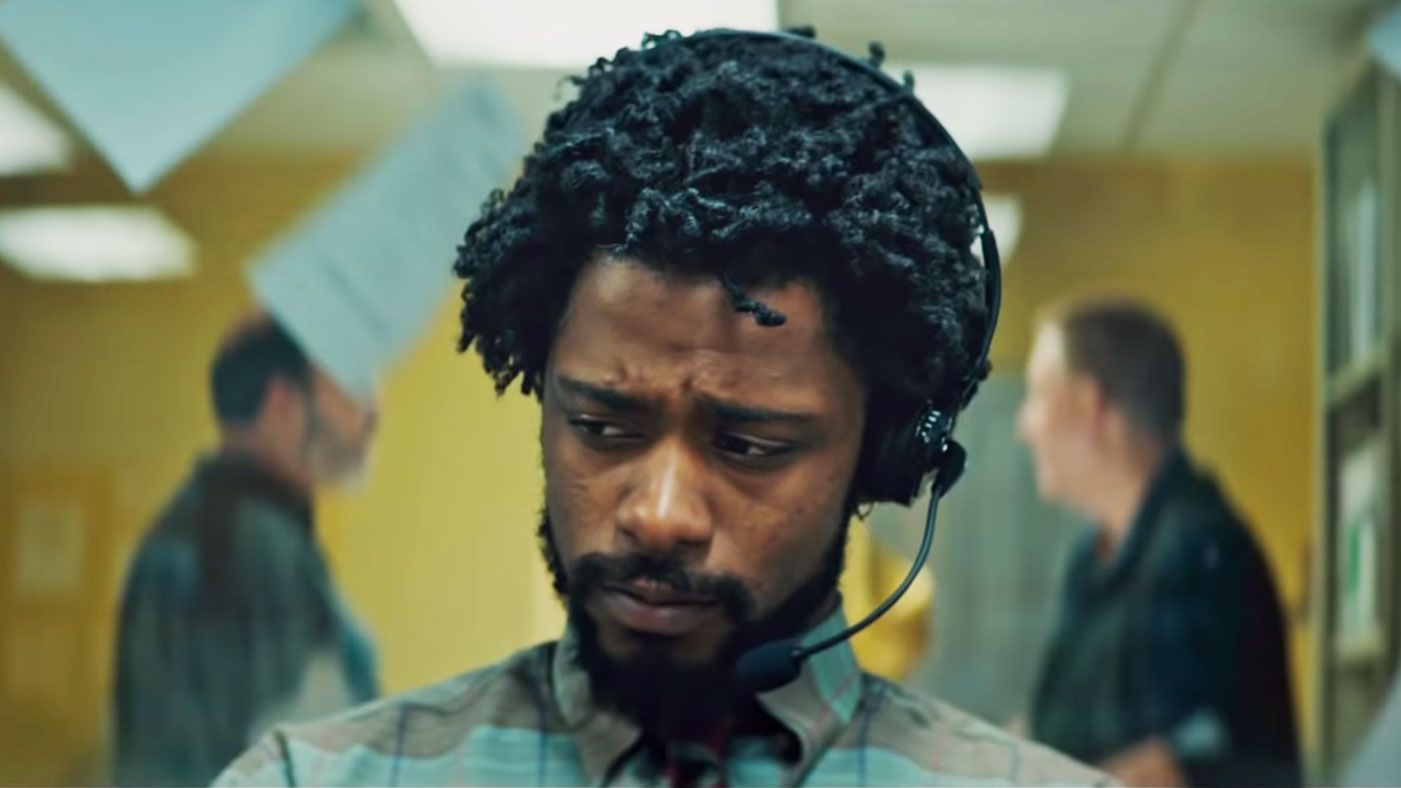 This call script is too long-winded and robotic. There is no style or personality with every line I read. I’m on the second paragraph, yes the second paragraph and at this point, the reading is becoming arduous. I let it slide the first day, but I’m in my third week as a public relations intern at this Marketing communications strategy firm called McNeil Gray and Rice in Boston and I’ve already fumbled my first two calls thanks to this script. I entered the 3rd-floor office that Friday morning walking past the receptionist, a middle-aged black woman who I greeted on my way to my cubicle. As I situated myself I looked through all required paperwork to guide me through my client interactions, and then I picked up the phone. There was no dial tone. I tried again for some dumb reason thinking that would help, but still silence. Anyways, my supervisor Melinda who sits in the cubicle in front of me came around to greet me. She has straight wavy brown hair and brown eyes, porcelain skin on an average physique or put simply on the chubby side, but hey she got one thing going for her and that was probably being a great fit for Buffalo Bill’s collection of “suits”. Don’t get me wrong she’s kind of attractive more so than some of the chubby chicks than I’ve seen throughout my lifetime. However, she is for a lack of a better word, uptight. I went to her cubicle to let her know I was present.

“Hey Melinda, my landline stopped working before my shift ended yesterday afternoon, I know just my luck”. “Since you were away and I was getting ready to go home for the day I didn’t want to bother anyone else with my problems.

“Oh no you’re good, give me a few minutes to find you a substitute. “For now try using this flip phone until I can get a hold on another landline”.

“A flip phone”? “These things are ancient, plus the battery on these are crap”

“Remember you’ve got to hit the quota of calls today which is 45 and while I have you here please take this updated call log script she says and I began to walk away.

I took it reluctantly and began screaming curses in my mind. Even though this might not seem relevant to you or this story but it is to me, and that is, I’m the only black guy at this office and I’m not counting the black woman receptionist who I’ve only seen twice since I’ve started working at this internship. If companies were graded on how effectively they adhered to diversity policies, then this company would barely pass with a D-. In any case, I need to focus and the call log script she gave me was the same length as the rewrite I did for myself at home, short and concise. After reading the new script I went back to revising the language because it still didn’t sound like me. Although this public relations gig was an internship, I still treated it like any other job that I’ve had in my life and that’s with hard work and determination. After all, I will need those kinds of attributes so I can make a daily impression to Directors of Marketing in firms nationwide. My job is to persuade them into being featured as business leaders within their industry in a business magazine MGR represents, and there’s no catch, but they always seem to feel there is, and I don’t blame them. You know what sets them off the edge into declining? Well it’s that their contribution to be featured is free, and with anything free, we innately feel there’s a catch but I promise you there wasn’t and that’s when I realized then that I should stop bringing that up. From that moment I found a little success.

It’s now noon and I’ve made it through 33 calls and two out of three clients were on the verge of agreeing to be a client. However, the third one got frustrated for what I perceived as a lack of comprehension. This may seem late to say and maybe I should have said this once I started recounting these events, but at 4 PM I will be fired. Yes, you read that right, fired. You’re probably thinking how do you know you’ll be fired? You still gotta get through today and maybe things might change for the better in the next few hours. Trust me, I just have a feeling after I woke up this morning, and I got even more of a feeling when I got a revised call script log from Melinda that was the same length as the one I rewrote for myself. I don’t believe in coincidences and I didn’t find that to be one so if I didn’t have any luck with mine what makes Melinda’s version any better? The next few hours went the same but I distracted my frustrations by editing a blog post on my site.

The time read 3:30 PM and I was making my final edits, but before I hit publish on my blog post, I saved it so I didn’t get caught doing things unapproved at work. I already made it to 45 calls and came up empty for the day. As I wrapped up my things around the desk and my belongings, Melinda came by my cubicle wanting to talk to me in the conference room”. It’s about that time or as Kevin Hart once said in his comedy special “It’s about to go down”.

For a conference it was small, and the table shape bothered me. Instead of it being a circle it was a strange shape oval but I kind of like its Maplewood color. I sat down on a small but less comfortable than my cubicle swivel chair and awaited my expected outcome.

“You’ve got great energy, you’re persistent and a hard worker”. However…

Don’t mend your words I already know what you’re going to say, so say it is what I wanted to say.

“However, you haven’t met the expectations of today’s quota and haven’t reached the results we’ve expected you to accomplish since you started working here”.

Say it just please say I want to get the fuck up outta here anyone.

“We’re going to have to let you go, but with much practice and a better understanding of cold calling you’ll be better and more confident to land successful results anywhere you go.”

I nodded and kept saying “cool” like a complete dumb ass, instead of saying “save the shit, you need to let me off lightly I understand that and I hope you the best of luck”. I began to walk out the room. As I made my way back to the cubicle I opened up my blog site and hit publish for publication on my edited post, and just as I hit publish Melinda came up behind me and did her best to “lift my spirits” by acknowledging qualities that she saw in me and ways I could improve. For some reason, I kept nodding my head saying nothing and then I heard something that set me off. I heard another intern by the name of Todd reciting the original version of the script to a caller and I noticed he didn’t include it being free or having no cost which was something I’ve already tried but it was then that I heard another voice next to him exclaim his approval and congratulations on completing a client acquisition once the call was over.

“Yeah, dude, way to go” What did I tell you? Keep it slow, say only details that are needed, actively listen, and don’t add any cost or any hint that there will be a cost” the unknown voice said to Todd

“Thanks, yeah I felt like I was gonna get one soon, it was only a matter of time.

He recited the original script with a minor change. It’s interesting to think that compared to Melinda’s and my revised and concise script, this moron got a client acquisition and he was only in his first week. Fuck this! I gathered my belongings and headed to the elevator but still gave a goodbye to the new receptionist who was now a college student white woman. As the elevator door opened I found it empty which made me glad because I wanted to punch and kick my frustrations out on that elevator, but I didn’t. All I did was curse under my breath. As the floor reached one I began walking towards the exit and realized it was raining outside but that was not a problem because I always carried my umbrella in my messenger bag. As I headed outside I didn’t open my umbrella even though the rain began picking up strength. I lifted my head to the sky and was thankful for the change in weather from that morning’s sunshine. I needed to cool off my anger. People walked by as I stood outside the wax museum in Government center and they probably thought I was crazy seeing me with my head up towards the sky, with a big smile on my face.