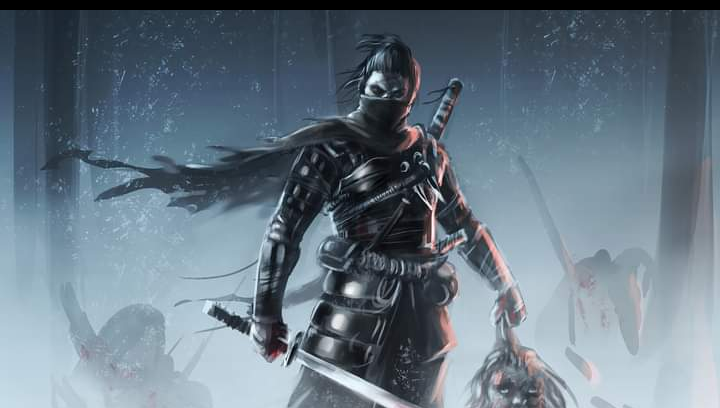 Even though a fictional character this is a profound quote from Jin Sakai from the critically acclaimed PS4 game “Ghost of Tsushima”. He saw bloodshed and terror firsthand on his homeland the island of Tsushima Japan. Adversity created an unrelenting warrior spirit that caused him to stop at nothing to defend his people against Mongol invasion by any means necessary and one of them being “Ghost tactics” which allowed him to become a frightening force and mythical as the story progresses. The way of the Ghost is seen as dishonorable when compared to the conventional Samurai way his uncle taught him, and to be honest, I understand his uncles perspective of defeating enemies in battle with honor, but when push comes to shove I don’t think it has to apply when the annihilation and brutality from foes (Mongols) are on a massive scale, and any victim is open to death. In regards to that, the Samurai way had a propensity to follow a strict code but when desperation to see your people survive, the anger to defend them becomes the mission and the tactics to get it done becomes deadlier, and less merciful. So, to what extent will you consider disregarding honor to protect yourself and the people you love from any enemy that will stop at nothing to harm and eliminate you and your people? Or do you think showing honor and mercy towards an enemy is the sensible way to deliver defeat?