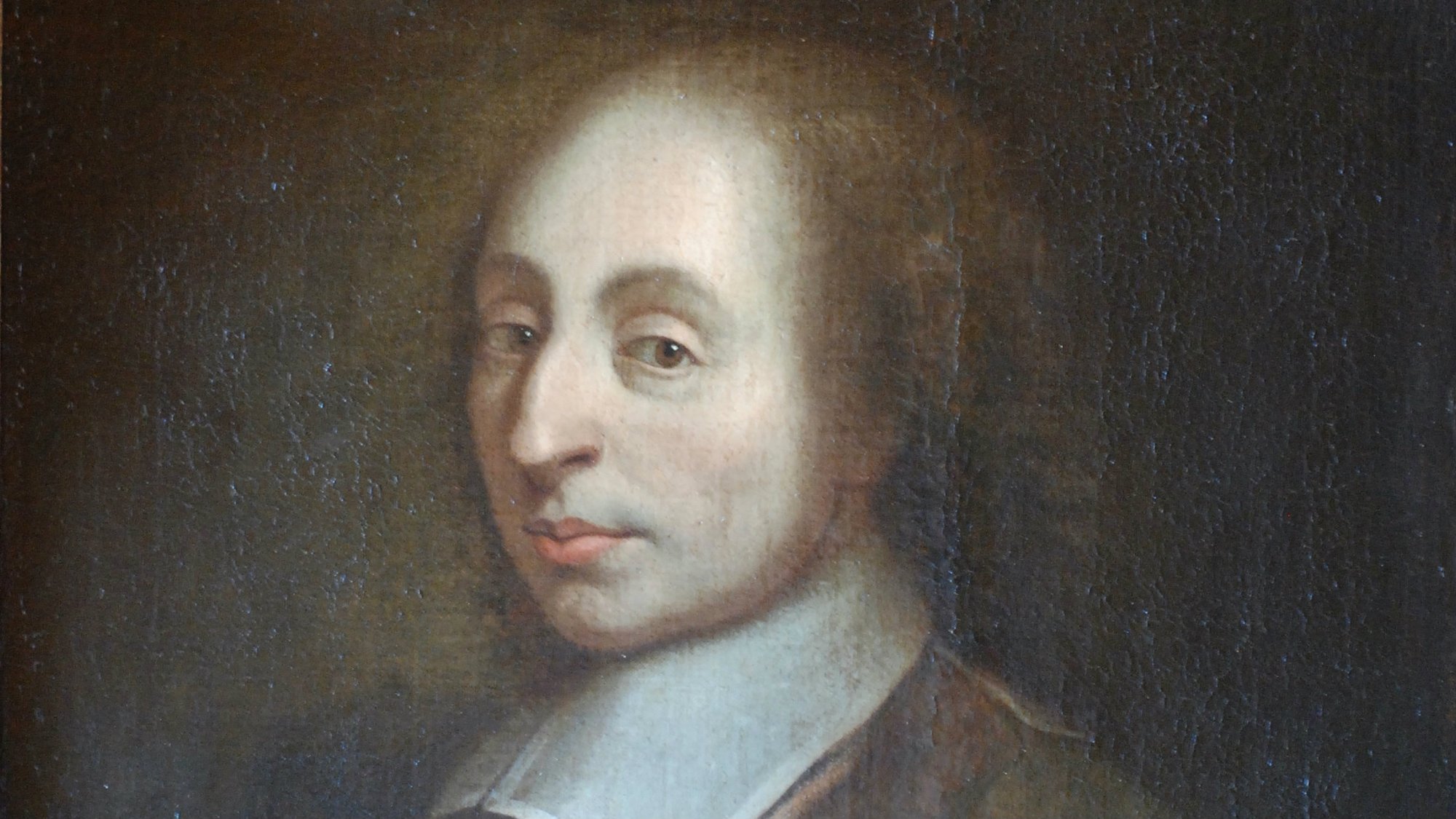 Before you tell someone they’re wrong, first tell them they’re right. This is easier said than done when you’re in a conversation about a topic that becomes contentious but I believe it can be done with much practice and patience. In this post I will be presenting a philosopher’s 350 year old trick to get people to change their minds is now backed up by psychologists.

Blaise Pascal is a 17th-century philosopher that is best known for Pascal’s Wager which in its first formal use of decision theory argued that believing in God is the most pragmatic decision. In regards to this, to get a better understanding of this click on the link below of this post. When it comes to interpersonal situations that can become contentious, Pascal set out the most effective way to get someone to change their mind, centuries of experimental psychologists began to formally study persuasion.

“When we wish to correct with advantage, and to show another that he errs, we must notice from what side he views the matter, for on that side it is usually true, and admit that truth to him, but reveal to him the side on which it is false. He is satisfied with that, for he sees that he was not mistaken, and that he only failed to see all sides. Now, no one is offended at not seeing everything; but one does not like to be mistaken, and that perhaps arises from the fact that man naturally cannot see everything, and that naturally he cannot err in the side he looks at, since the perceptions of our senses are always true”.

Pascal added : People are generally better persuaded by the reasons which they have themselves discovered than by those which have come into the mind of others.

Put simply, Pascal suggests that before disagreeing with someone, first point out the ways in which they’re right. Viewing the argument from all sides and respecting one another’s perspectives without making it personal will allow for the following to occur… Pascal suggests that to effectively persuade someone to change their mind they would have to be to discover a counterpoint of their own accord. This will open new sides for them to acknowledge your perspective and have an affable exchange. If I were to tell you that what your telling me is wrong then there is no reason for you to cooperate because I’ve ignored to acknowledge your points and what you might contribute that I might find interesting and agree with.

“One of the first things you have to do to give someone permission to change their mind is to lower their defenses and prevent them from digging their heels into the position they already staked out,” he says. “If I immediately start to tell you all the ways in which you’re wrong, there’s no incentive for you to co-operate. But if I start by saying, ‘Ah yeah, you made a couple of really good points here, I think these are important issues,’ now you’re giving the other party a reason to want to co-operate as part of the exchange. And that gives you a chance to voice your own concerns about their position in a way that allows co-operation.”

“If I have an idea myself, I feel I can claim ownership over that idea, as opposed to having to take your idea, which means I have to explicitly say, ‘I’m going to defer to you as the authority on this.’ Not everybody wants to do that,” he adds.

“If I have an idea myself, I feel I can claim ownership over that idea, as opposed to having to take your idea, which means I have to explicitly say, ‘I’m going to defer to you as the authority on this.’ Not everybody wants to do that,” he adds.