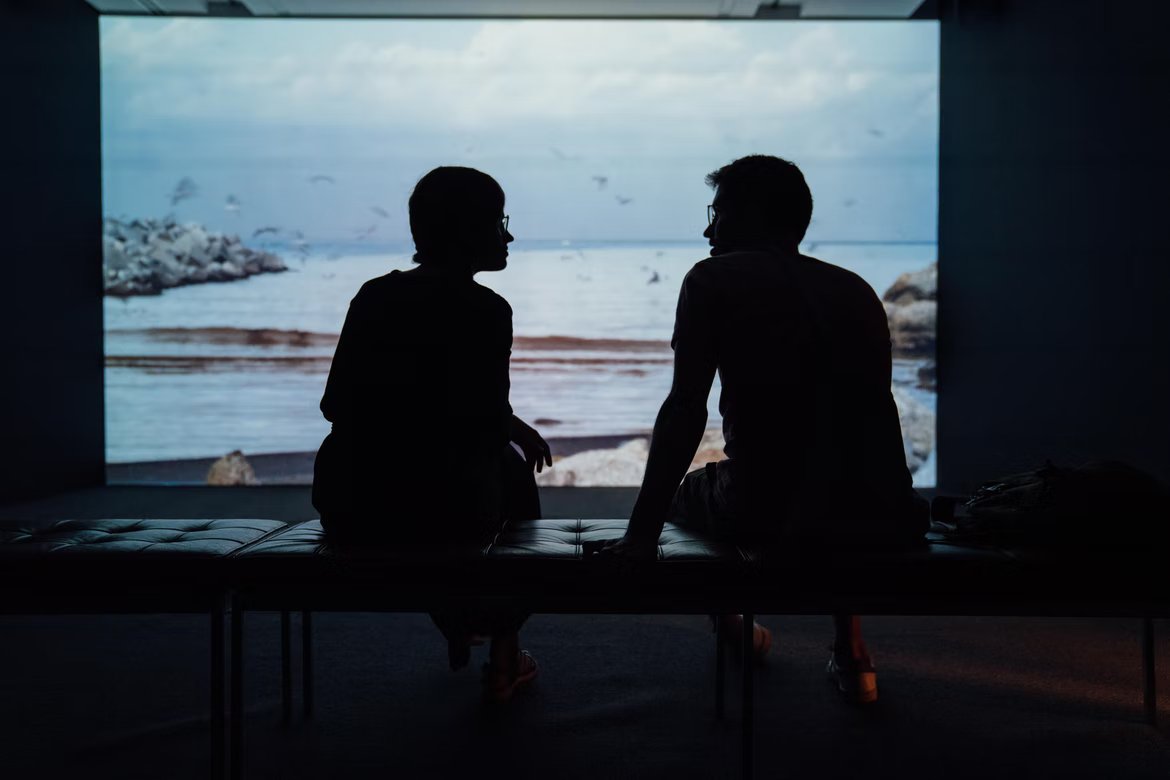 Could revitalizing words with positive meanings cause us to have a more positive outlook on life?

In this post, I want to share 5 life-affirming words you may not be familiar with, and I hope you can gain insight from this new vocabulary. With that said, the article briefly gave background on lexicographer and TV personality Susie Dent who is determined to bring uplifting words into common usage again, such as the word “respair”. “Respair was last used around 1525. Even though “respair” is an archaic word to its pessimistic counterpart “despair”, it is being revitalized in this post as Susie Dent might have hoped for, and with that, people can become informed on the array of vocabulary that has made the English language vast. Anyway, I want to reiterate a caveat that some of these words are not in common usage. However, these words were once ubiquitous in dictionaries and I’m sure they were used daily. I think it’s good to know about their existence and meanings. I’ll include the article’s description in italics. Works cited will be included. So, let us begin.

This verb is formed on the root of the Latin verb amare, which means “to love”. There is evidence of its use by dramatists in the 17th century.

Amare is also represented by the French word amant, which means “lover” and is now mainly used in English in connection with adulterous relationships. While it is difficult to establish exactly why “adamate” did not become popular, the more negative associations of the French loan might have played a role.

This word is probably best known as the title of Icelandic singer Björk’s seventh studio album. “Biophilia” and its counterpart “necrophilia” were coined in the 19th century as technical terms in psychology. The popularity of the term “necrophilia” and its increasing association with deviant sexual practices have been boosted by a number of high-profile criminal cases.

“Biophilia”, by contrast, has remained fairly restricted to technical discussions in psychoanalysis. Nonetheless, its literal meaning – the love of life – suggests a broader human need or desire

5. Mesology: The Science of Achieving Happiness

Pons-Sanz, Sara. “Five Life-Affirming Words We Should Bring Back Into Use.” Pocket, 21 Jan. 2022, getpocket.com/explore/item/five-life-affirming-words-we-should-bring-back-into-use?utm_source=pocket-newtab&fbclid=IwAR2bBlpRbUQWDSyGxBqfdn10VRqYhQMKfoqsl4nK55bGC_Q22I48JOjwA5I.