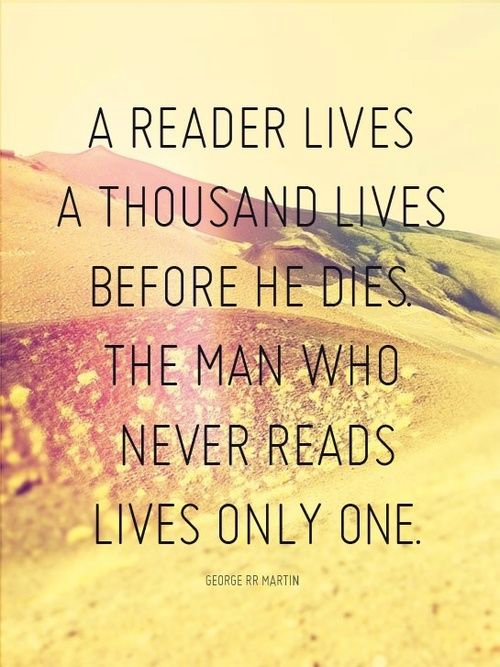 I love reading and writing, every week I collect books on my walks. You’ve probably heard the saying “Reading is Fundamental”, well it is truly a vital fundamental skill that will always be in every facet of our lives. Reading is one of the first skills we learn as a child and it is one of the main components of a solid education in adolescent growth. With that said, I want to share with you a story I came upon that intrigued me but made me question how many older adults are out in this country and possibly the world (the people reading in their native languages) that are illiterate and continue to progress in life without learning an imperative skill that they will have to face on the daily.

I will include a link to the article so you take a look and gain better context to this story. I will summarize what I’ve read in terms of this person’s story and add my commentary on it. The article is three years old, but this kind of issue doesn’t have an expiration date. “I was a teacher for 17 years, but couldn’t read or write. That title captivated me and from there. The article tells the story of John Corcoran, a man who grew up with one of six siblings in New Mexico U.S. in the 1940s and 1950s, and graduated high school and college with a secret he never revealed during those days and that was his illiteracy. As a child, Corcoran perceived reading as reading a Chinese newspaper, none of it made sense, and he couldn’t make out the words, let alone understood what they meant. “I didn’t understand what those lines were, and as a child of six, seven, eight years old, I didn’t know how to articulate the problem. Corcoran understood at a young age that the world he would have to deal with when he entered his adult life involved reading and writing on every level. He would go on to say reflecting on his childhood, “I remember praying at night saying, “please lord, let me know how to read tomorrow when I get up” and sometimes I’d even turn on the light and get a book and look at it and see if I got a miracle, but I didn’t get that miracle”.

His illiteracy only exasperated his confidence because he would be placed in the “dumb row” in elementary and middle school. His teachers said he was a good student, saying things like “He’s a smart boy he’ll get it” and consequently promoting him to the next grade. Furthermore, even though he stated his social skills were proficient his illiteracy haunted him every turn and motivated him to commit to cheating on exams. The ways he came up with cheating were sort of clever and he even took it a step further by breaking into a teachers office to obtain test documents so he can cheat and pass. His desperation is understandable but reckless and frankly idiotic. I’m not trying to be irreverent but nowhere in the article did he ever seek out tutoring in his younger years to alleviate his issues during his elementary and middle school years, nor did he have an insatiable desire to learn to read and write no matter what. Not to mention if his parents had known of his illiteracy, he would have absolutely been tutored/homeschooled until his parents felt he was ready to be in a classroom with other students which would have added extra pressure. Equally important, I did research on when the SATs you know the test that is administered for college admissions. Well it came out in 1926 and it was around during Corcaran’s day and I believe he would have scored very low or devised a scheme to cheat his way to a high score, after all, desperation was his calling card for his shortcomings.

Fast forward to his college years which he somehow completed without many  issues and was offered a job in teaching. He would fake heart attacks in faculty meetings where brainstorming ideas and writing ideas on the board was constant activity, but doing that after a few times would not only be old but very suspicious. I’m not sure if he is proud of this but he did “whatever it took not to get caught, AND I NEVER DID GET CAUGHT”. Whenever taking attendance the names of the students would always cause distress and he used the students as aides. He claims they didn’t suspect anything at all – you don’t suspect the teacher”. Hmm, I call bullshit on this, unless the kids are retarded, oblivious, or don’t care, one student would have picked up why are we constantly watching films and having seminars? A lot of students would be cool with this, but one of them had to be curious, other teachers and the principal would be and question his teaching methods. On the bright side, he could type 65 words per minute, but what good is that when he couldn’t read or understand it, and he would continue to be deceitful not only to his peers and students but also to himself. It was later in life when he got a tutor, and his wife and friends assisted him with his illiteracy.

In conclusion, John Corcoran’s story of maneuvering through life without a vital daily skill will be inspiring to individuals who have gone through a similar situation. Quite frankly, in my opinion adult illiteracy should not even be allowed to happen in my opinion unless the child is severely mentally impaired. His parents and teachers earlier in his life especially in elementary and middle school failed him in terms of not encouraging and enforcing him to be ingrained in reading and writing. Lastly, Corcoran is definitely not the only adult in this country that has or still suffering in silence due to their illiteracy, and it needs to addressed immediately once identified by that individual or an adult (parent/teacher) and they will have to encourage them in ways that will give them confidence to help the next young person struggling from being an adult who has yet to achieve a skill for daily life. What is it you’re doing now? That’s right reading this post. So read on, people because I know will.