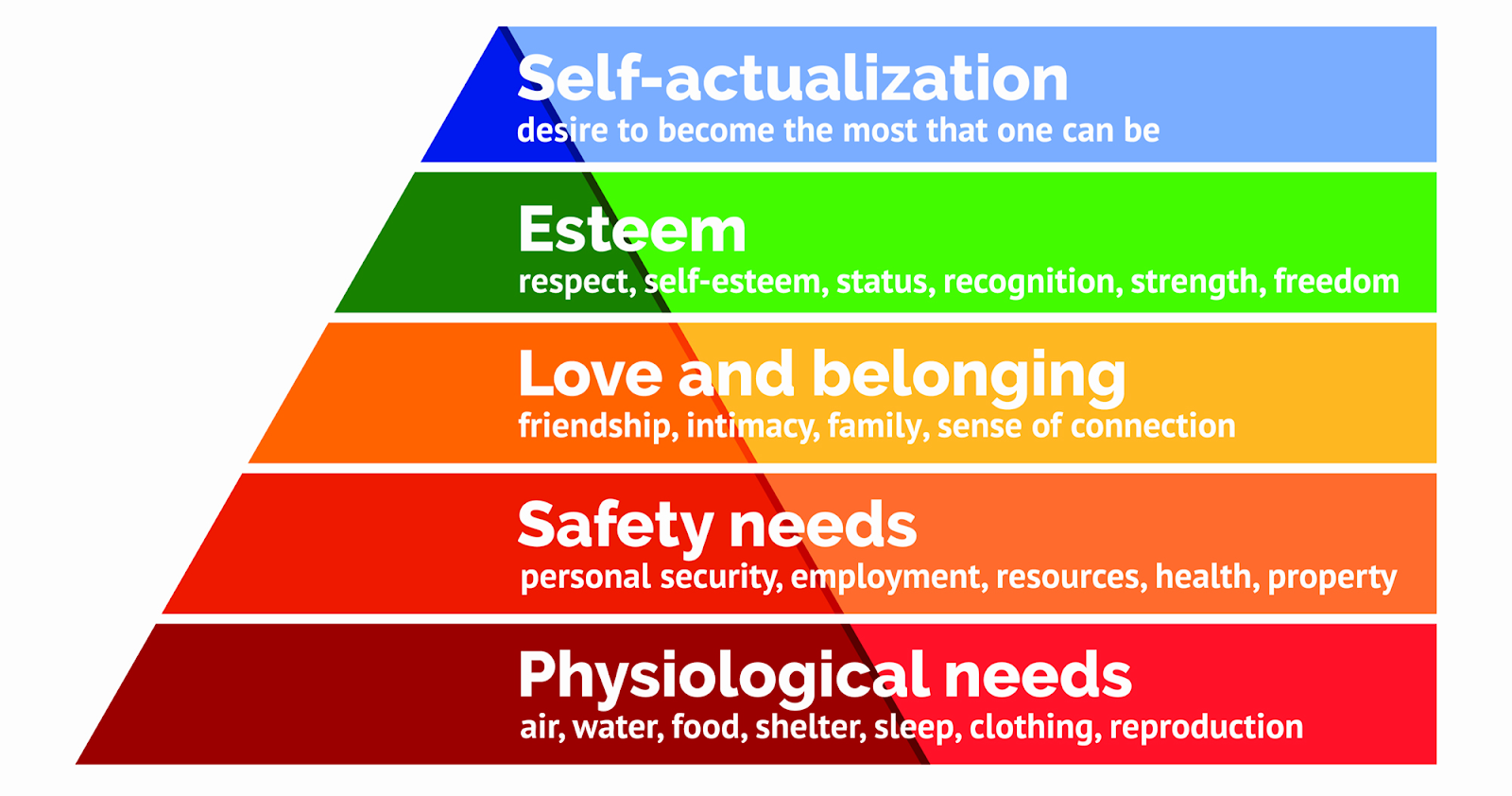 We’ve all heard the saying “Money can buy happiness” which is debatable but one saying I have been contemplating over the past few days is that “Money can bring you freedom”. I believe there is truth to this. However, in this post, I’ll perceive this saying from a different angle and I want to fixate on the word “Freedom”. Freedom by definition is “the power or right to act, speak, or think as one wants without hindrance or restraint”. A broke person who has his physical freedom (not being incarcerated) has the freedom to improve his or herself and become the best version of himself. Having money will give him or her the opportunity to experience things that he or she wouldn’t have had the luxury to do. However, if this person loses their physical freedom all that they have worked for will not only be relinquished but their freedom of mind to progress will be halted. Freedom of body and mind is what I’m getting at here, this also applies to an affluent person who has their physical freedom and has way more opportunities and options to obtain and experience things compared to a broke person or homeless person. That person could be in a predicament where let’s use an example like he or she was embezzling money and now has to do time. That physical freedom in the free world is removed and his or her free mindset to accomplish whatever they want is halted and they’ll have to start from the beginning and work their way back. In this example, the affluent person gets their time back which is something that can never be returned so with their newfound physical freedom and by being scrupulous and motivated they can live comfortably again. On the other hand, a poor person has an uphill battle but with motivation, time management, and a supportive group of people around them, they can improve to where they envision themselves to be and also live comfortably. For example, in the  film Pursuit of Happyness, Will Smith’s Chris Gardner. Gardner was broke and became homeless in the middle of the film, but he never lost the motivation to sell his bone density machines and work in Corporate America when the odds were stacked against him. He had his son (Love and belonging) by his side at all times experiencing the struggles. He lost almost all physiological needs and his safety needs were in jeopardy on multiple occasions which diminished his esteem at times. However, one thing that was consistent throughout that film was his self -actualization. He knew his strengths and weaknesses and capitalized on the opportunity that would bring solace to him and his son’s life. The happiness came from the struggle to finally obtain what he wanted to accomplish and that could not have been done without freedom of mind and body. What good is the money going to provide if you cannot have the physical freedom to enjoy it? All these individuals I’ve mentioned have the freedom to navigate through life on their own accord and are responsible for their outcomes.  In summary, everything I said thus far can be exhibited below with a chart of Maslow’s Hierarchy of Needs. So can money bring you freedom? In my opinion yes and no. As long as you have freedom of body and mind, the money will come your way as long as you put the work in. Opportunities will be worthwhile because you have the freedom to experience it. Use your money as you wish, and that is true freedom, not being restrained to accomplish what you want. 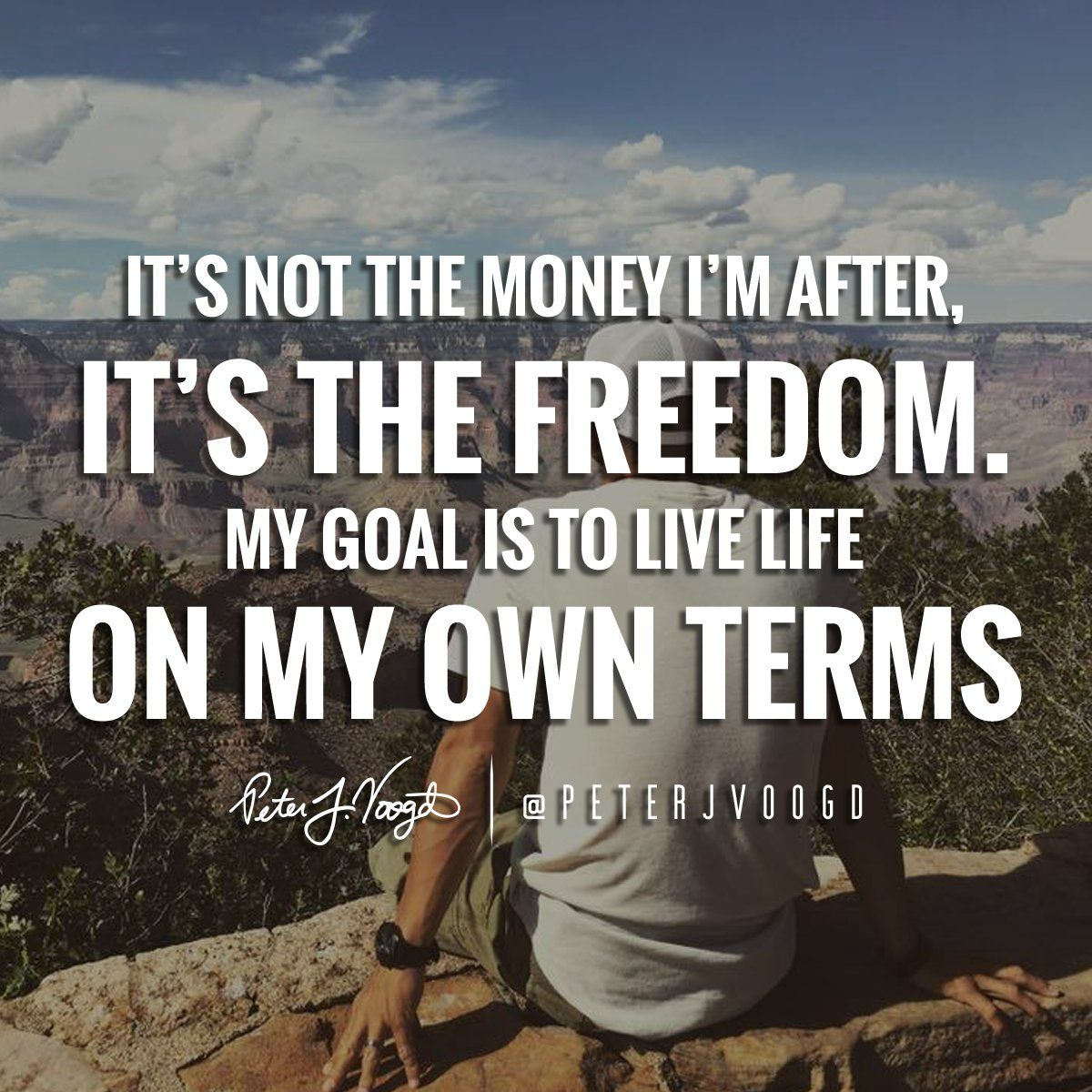 One thought on “Does money really bring you freedom?”